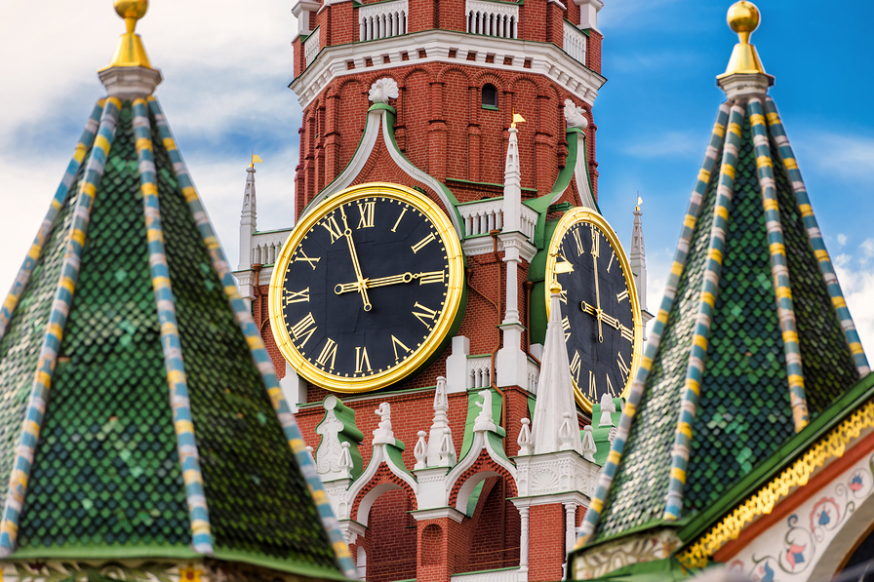 What is known about gas leakages from Nord Streams

Gas supply via Nord Stream was occasionally suspended for repair and maintenance work, the regulation of which is complicated amid western sanctions MOSCOW, September 27. /TASS/. Pressure dropped in three lines of Nord Stream and Nord Stream 2 gas pipelines running from Russia to Germany simultaneously in one day. Gas leakages were registered in the area of the Danish island of Bornholm. According to first estimates, a deliberate act of sabotage could have been behind it.

Nord Stream AG, the operator of gas pipelines, said the damage was unprecedented, with the recovery time frame impossible to estimate as of now.

Nord Stream and Nord Stream 2 were fully-functional pipelines. Gas supply via Nord Stream was occasionally suspended for repair and maintenance work, the regulation of which is complicated amid western sanctions. The calibration of the second gas pipeline was put on hold by Germany on February 22, whereas a day later the US imposed sanctions against the operator of the project Nord Stream 2 AG over the events in Ukraine.

TASS collected the key facts about the incident.

-A decrease in pressure in one of Nord Stream 2’s two lines was registered overnight into September 26 from the coastal platform of Nord Stream 2 AG. At the same time the shore authorities of Germany, Denmark, Sweden, Finland and Russia were notified about the incident.

-The press service of the pipeline’s operator noted that the incident occurred in the Danish exclusive economic zone southeast of the island of Bornholm.

-That same evening pressure fell in both lines of Nord Stream 1 as well.

-Normally pressure inside the pipe equals 105 bar, whereas now it is only 7 bar at the German section.

What could have been the cause

-Spokesman for Nord Stream 2 AG Ulrich Lissek said “a hole probably appeared” “at some place” in the gas pipeline. The precise reason for the pressure drop could not be pinpointed because of sanctions and a lack of staff on the ground.

-Sources of the German newspaper Tagesspiegel and Spiegel magazine familiar with the authorities’ view said it was a “deliberate act of sabotage,” which would have been impossible without using special forces, for example, divers or a submarine. Initially it was suggested that Ukrainian or Ukraine-related forces could have been responsible.

-Kremlin Spokesman Dmitry Peskov also did not rule out that this could be sabotage, adding that the Kremlin is extremely concerned about the incident.

-Polish Prime Minister Mateusz Morawiecki said when opening the Baltic Pipe gas pipeline running through the Danish waters that he “was not yet aware” of details of the incident, adding that he was confident that this was “another escalation of the situation” in Ukraine.

-The Danish Maritime Authority reported a gas leak northeast of Bornholm, where the pipelines are located. Vessels are advised to stay five miles away from the incident site.

-The Swedish Maritime Administration also detected a leak in its exclusive economic zone.

-Germany’s Economy Ministry said the incident would not affect the republic’s energy supply. The European Commission also said the European Union’s energy safety was not violated.

What is being done

-Germany’s Economy Ministry has been unable to find out the cause of the pressure drop in the gas pipelines and leakage spots so far. The grid operator Gascade, the Federal grid agency of Germany, the police and the authorities of Mecklenburg-Western Pomerania are dealing with the problem. 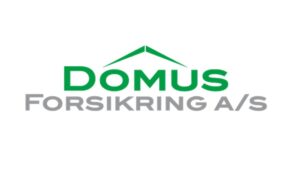 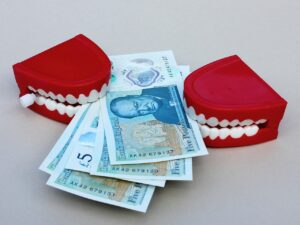 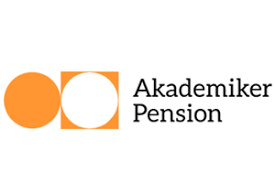 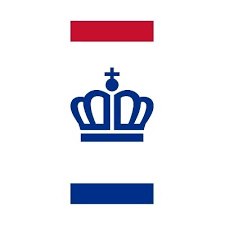 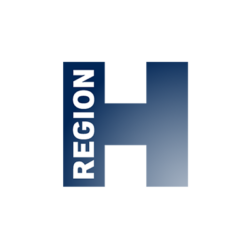 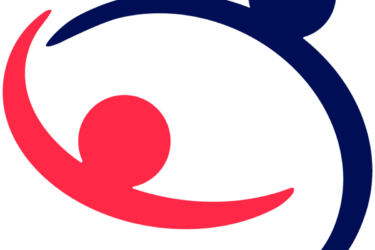 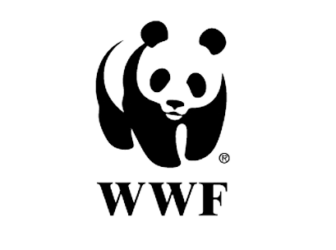 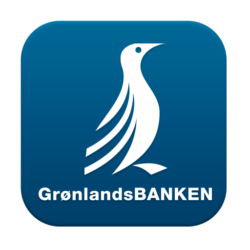 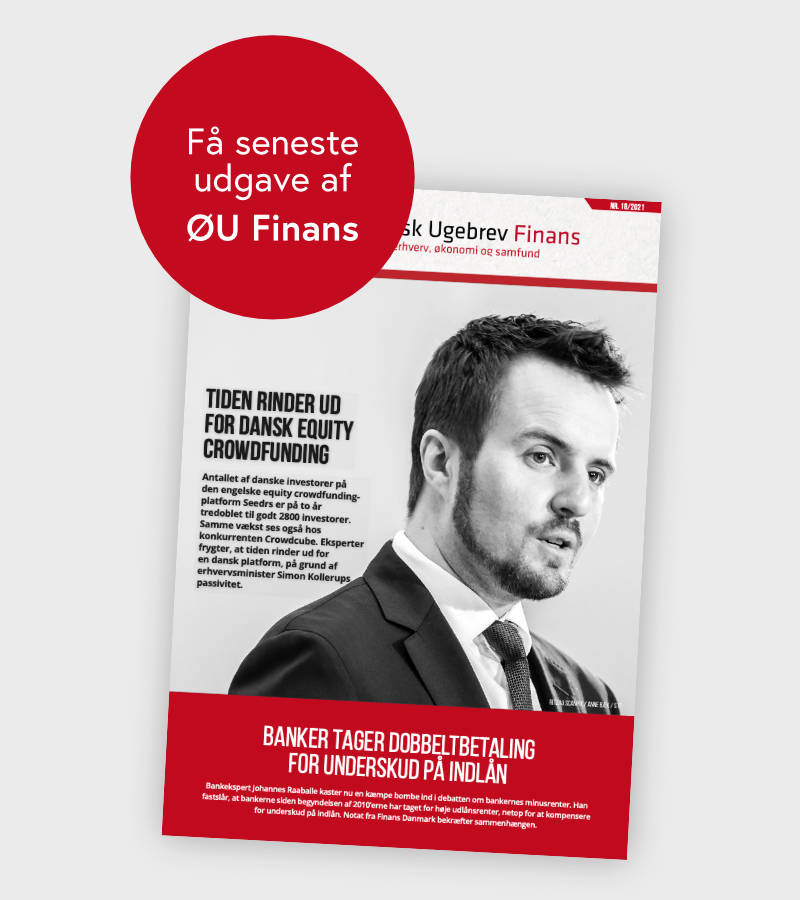