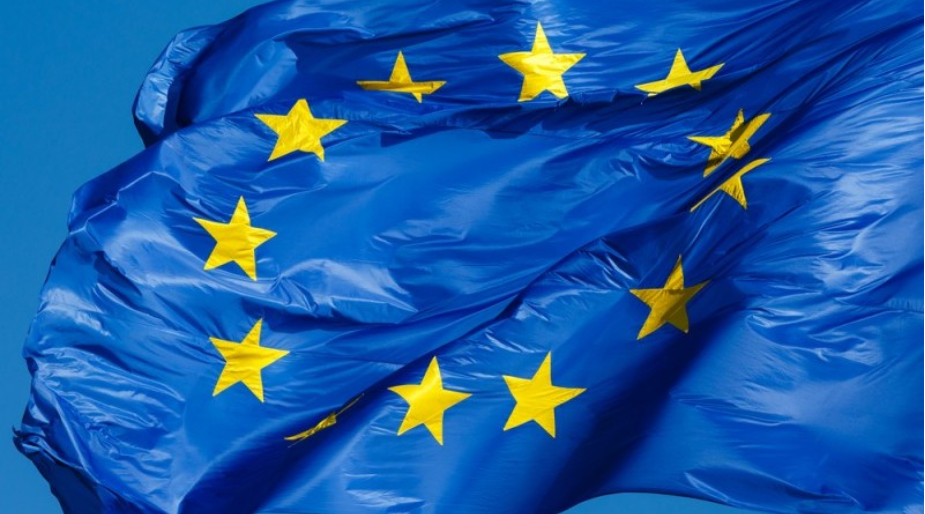 Economic growth in the eurozone has slowed markedly in the final months of 2021. Supply side bottlenecks and high (energy price) inflation are restraining growth in industrial production and also reducing consumers’ real disposable income, even as a new coronavirus wave is hitting the region.

Following this soft patch, growth is expected to go back above trend rates, supported by monetary and fiscal policy as well as a continued labour market recovery. Inflation is likely to fall back in the course of 2022, and should end up below the ECB target in 2023.

Following a sharp rebound in growth in 2021 Q2-Q3, the eurozone economy has entered a soft patch, which could persist for a couple of months. Although, the spread of the Omicron variant clearly is a downside risk to our growth outlook, we do not expect new contractions in GDP, as high vaccination rates will allow containment measures to be more moderate than during earlier waves of the pandemic.

We expect growth to return to above the trend rate during 2022Q1, and remain elevated throughout 2022. Indeed, there still is room for strong growth in consumption due to pent-up demand and a further recovery of the labour market, while growth will continue to be supported by fiscal and monetary policy.

Economic performance within the eurozone to converge

The level of eurozone GDP almost returned to its pre-COVID level in 2021Q3 (see graph). However, there were big differences among the largest member states. These growth differences can be explained by a large number of factors. Some related to the pandemic (e.g. spread of the virus and strictness of containment measures) and others to economic fundamentals (e.g. economic structure, competitiveness and flexibility of the labour market).

We expect the gaps between the various countries to narrow when the economic impact of the pandemic wanes, which we expect to happen in 2022-2023. Part of this economic convergence will be due to the distribution of funds from the European Recovery and Resilience Facility (RRF), which will be skewed towards the countries that were hit hardest during the pandemic. For instance, Italy and Spain will receive relatively large amounts (equal to around 4% and 6% of GDP, respectively), whereas France will receive less than 2% and Germany and the Netherlands each less than 1%.

Private Consumption the main contributor to growth next year

However, monthly data for retail sales, new car registrations and Google Mobility data for visits to retail and recreation have indicated that consumption growth has slowed markedly in Q4. Consumer confidence fell in October and November, which was probably due to the rapid spread of the Delta variant in a number of member states, and the re-introduction of containment measures. On top of that, the ongoing rise in (energy price) inflation has reduced real disposable household income and has probably also reduced consumers’ propensity to carry out major purchases.

We think the current weakness in private consumption will dissipate during the course of next year, when inflation is expected to decline noticeably, while the labour market recovery should continue. Indeed, we expect private consumption growth to outpace total GDP growth in 2022 as a whole.

Although private consumption will be the biggest contributor to GDP growth in 2022-2023, fixed investment is also expected to grow robustly. Both private as well as government investment will receive extra support from the RRF funds.

According to the European Commission’s (EC) assessment of the RRF spending plans that had to be submitted by the member states, in total more than 0.5% of EZ GDP will be spent in each of 2022 and 2023. In terms of composition of expenditure, the biggest allocation of the RRF funding by 2023 will go to capital transfers (44%), predominantly supporting private investment, followed by general government investment (32%), while the remainder would finance current expenditure and other costs. Member states have allocated almost 40% of the spending in their plans to climate measures and more than 26% on the digital transition.

Labour market recovery faster than expected, but not yet complete

Thanks to the wide use of job retention schemes, the impact of the pandemic on household income has remained limited. Although these schemes might have created some frictions in the labour market, they have also reduced hiring and firing costs for companies. The overall adjustment of the eurozone labour market to the pandemic was smoother than expected.

The eurozone unemployment rate returned to the pre-pandemic level in September 2021, albeit with large differences between countries and economic sectors. Nevertheless, there remains slack in the labour market, with employment (in persons as well as in hours worked) and the labour market participation rate still below pre-pandemic levels in Q3. Meanwhile, growth in negotiated wages has slowed. We expect wage growth to pick up in 2022-2023, but to remain below the levels that would create upward cost pressure on inflation.

Inflation rose to 4.9% in November, up from 4.1% in October. The main driver of the rise in inflation since the start of the pandemic has been energy price inflation. On top of that, services inflation is currently being lifted by (base effects due to) the normalisation of prices related to hospitality, entertainment and travel after the end of lockdowns in the spring of this year. Finally, a rise non-energy industrial goods inflation is due to surging global industrial goods prices on the back of supply-chain bottlenecks and higher commodity prices.

Looking forward, recent producer price data as well as industry price expectation surveys indicate that the rise in non-energy industrial good inflation could continue for a while, but it should ease over time.

We expect inflation to fall sharply from the start of next year (also because the upward impact of changes in VAT rates will fall out of the series) and end up comfortably below 2% by the end of the year and in 2023. Energy price inflation seems to have peaked now, and should fall back in the course of next year.

Moreover, leisure and holiday-related inflation and hence services inflation is likely to ease, as we judge that the prices of these items have largely normalised. With inflation likely to fall back below target by the end of 2022, we expect the ECB to maintain an accommodative policy stance, something we go into more detail on in our Central banks and markets Outlook. 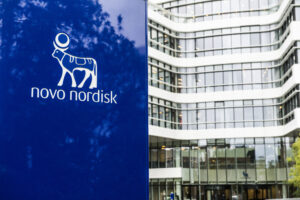