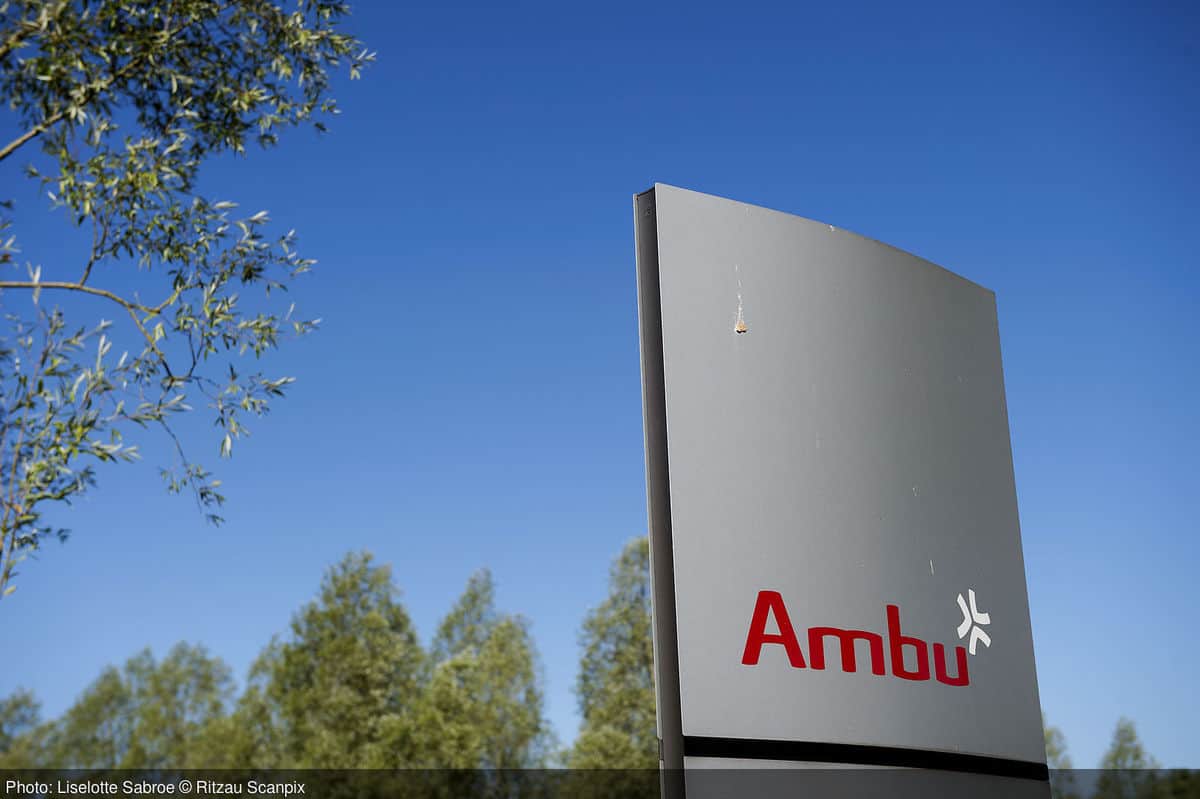 “Ambu is a great company with leading capabilities in single-use endoscopy and a comprehensive, high-quality product portfolio. We have had great successes, but also challenges. I have assessed the situation with the leadership team, and it is clear that the single-use market remains very attractive, but also that it is taking longer than expected to penetrate certain segments like duodenoscopy. To strengthen our financial position and flexibility, we have decided to launch a cost reduction program. We will take a more focused approach to innovation and sales execution, while remaining deeply committed to both. We will also adjust to work in a more structured way and mature our processes. As a consequence of the decision to implement these changes, and with a challenging current trading in July, we are unfortunately making a significant reduction to our 2021/22 full-year guidance. We remain confident in the potential to build a strong and sustainable high-growth company, delivering value to our customers, the patients we serve, and our shareholders.”

Current trading for July showed an organic revenue growth of 6%, significantly below our expectations for a rapid acceleration in Q4 as communicated with the Q2 results.

In order to strengthen the free cash flow and improve the profitability to support future growth, it has been decided that a cost reduction program will be implemented with immediate effect. We will reduce our sales force in certain markets and reduce investment levels into innovation, where we will take a more focused approach. The sales force reductions will reflect the slower-than-expected uptake of Ambu® aScope™ Duodeno 1.5 but maintain our ability to commercialise our full GI pipeline. In innovation, we will continue to develop and launch our previously announced Visualization pipeline in line with our ambition to be the world leader in single-use endoscopy, but will scale down select investments into future technologies and new product developments within Anaesthesia and PMD.

The cost reduction program is expected to result in an annualised impact of DKK 250m pre-tax savings (thereof approximately DKK 165m CapEx) from the financial year 2022/23.

The actions announced today will correspond to a reduction of approximately 200 employees from our global workforce, subject to consultation procedures in countries where required.

In connection with the cost reduction program, Ambu expects to record pre-tax one-off charges of DKK 150m, which will be treated as special items. The majority of the charges are expected to be recorded in Q4 2021/22. The charges include DKK 50m related to severance, DKK 55m in asset write-offs related to in-progress development projects and a write-down of DKK 45m of Ambu® aScope™ Duodeno 1.5 inventory. The inventory write-down is linked to a decision to not launch in additional markets for now.

Ambu also announces that it is adjusting its pricing practices, to reduce the level of discounts and rebates. This is expected to result in a one-time negative impact on sales equal to approximately 1 percentage point on full-year growth in 2021/22, expected in Q4 2021/22.
REVISED FY 2021/22 GUIDANCE

As a result of the above, the guidance for the 2021/22 financial year is revised to:

This guidance is expected to include high-single-digit organic growth in the combined Anaesthesia and PMD businesses and above 700,000 combined ENT & cystoscope units.