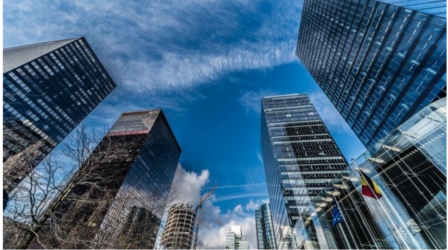 Crisis impact on bank balance sheets in the euro area

During March, the first month in which the coronavirus pandemic made itself felt in Europe, banks’ balance sheets grew substantially. On the one hand, euro-area banks raised enormous amounts of liquidity from the ECB, other financial corporations and non-financial companies.
On the other, they just kept a large part of that at the central bank or lent it to other banks and other financial corporations. In addition, banks extended markedly more credit to non-financial firms which likewise stacked up their liquidity buffers to prepare for weaker cash flows as a result of the looming massive recession. The crisis so far had no major impact on banks’ retail business and their holdings of government bonds.
First, the asset side. As was to be expected, total assets in the EMU rose substantially in March, by EUR 764 bn, compared to only EUR 351 bn a year ago. The year-over-year growth rate jumped to 7.8%, from 6.6% in February. However, the aggregate masks some important differences between individual countries.
By far the largest asset increases took place in Germany (EUR 246 bn) and France (EUR 241 bn), followed by Spain (EUR 85 bn) and Luxembourg (EUR 75 bn). In Germany, this was mostly due to higher liquidity reserves at the central bank (EUR 111 bn), remaining assets (EUR 74 bn, including derivatives) and corporate loans (EUR 23 bn). Derivatives volumes may have climbed due to the enormous market volatility in March as well as greater hedging demand from customers. In France, the picture was more diverse, with remaining assets jumping by EUR 122 bn and banks lending more to other banks (EUR 68 bn).
They also held more liquidity at the central bank (EUR 66 bn) and lent more to other financial corporations (EUR 40 bn) and to corporates (EUR 37 bn). But French banks also reduced debt securities holdings (EUR -31 bn) and external, non-euro area assets (EUR -29 bn) considerably. In Spain, the balance sheet expansion was broad based with no single major category standing out. In Luxembourg, most of the rise in asset volumes stemmed from higher interbank loans (EUR 41 bn).
Loans to domestic non-financial companies

Sources: ECB, Deutsche Bank Research
In a major recession, corporate lending is particularly in focus. Non-performing loans and charge-offs will go up a lot over time but initially, stronger loan demand mainly drives up volumes. This time is not different, although outstanding figures have not seen a massive jump, at least yet. In the ECB’s bank lending survey, 26% of banks in the euro area reported an increase in loan demand from firms during the first quarter. In Germany and France, this share was much larger (40% and 35%, respectively).
A staggering 77% on aggregate (the highest proportion ever) expect demand to improve again in the current quarter, compared with Q1.
Overall, loan growth with domestic companies had been sluggish recently, with a robust performance in Germany and France more or less compensated for by shrinkage in Italy and Spain. Now, in March, loan volumes rose in 14 out of the 19 euro countries (and in all of the big four). Growth picked up meaningfully – in the euro area as a whole, from 0.7% to 3.1%.
It is also revealing in which areas no particular impact was visible. One is household lending, where just a small dent can be detected. Outstanding volumes fell slightly after a steady acceleration in growth over the past two years.
The other area is banks’ holdings of domestic government bonds. So far at least, even in countries such as Italy and Spain where banks in past crises had been loading up on public debt, outstanding volumes did not rise materially. Admittedly, this refers only to the net balance and banks may have sold a lot to the ECB of the government paper they had been holding while at the same time may have bought new bonds that were coming to the market.
The ECB, through its existing Public Sector Purchase Programme (PSPP), acquired a net EUR 30 bn during March, plus an additional EUR 15 bn via the newly established Pandemic Emergency Purchase Programme (PEPP), even though the latter might also include some private sector securities.
Increase in funding from the ECB

Sources: ECB, Deutsche Bank Research
All in all, balance sheet trends at euro-area banks in March look similar to those in the US where total assets, loans and deposits all soared, too, during the first quarter. In the EMU, most of the rise in total assets took place in the two largest banking markets, France and Germany, but it was stronger than implied by their share in the euro-area banking system as a whole.
De facto, many of the changes during March seem to have been the result of banks raising substantial amounts of liquidity primarily from the ECB and other financial institutions, together with a moderate inflow of deposits from non-financial firms, and now they hold this liquidity at the central bank, other banks, and other financial corporations.
In addition, banks lent more to non-financial enterprises. In the next few months, this figure is expected to go up as companies’ cash flow may considerably weaken during the recession which should lead to higher indebtedness. Banks may have also prepared themselves for growing financing needs in other sectors. Some part of the balance sheet extension was more of a technical nature as derivative market values increased which often correspond on the asset and the liability side.
Not severely affected in a memorable month (but potentially in future) were banks’ business with households, their government bond holdings and their debt issuance.
Del på facebook
Del på twitter
Del på linkedin
Del på email
Del på print 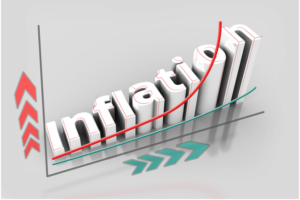 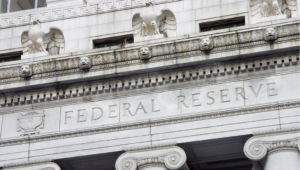 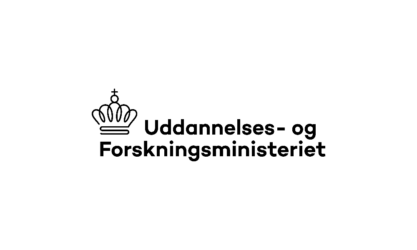