The spread of Covid-19 outside China, and now outside Asia, is a game-changer for markets, which has seen US Treasury yields and stocks tumble.

The numbers speak for themselves

The 10Y US Treasury yield is now 1.37%, the S&P500 tumbled 3.3% overnight, the Eurostoxx index was down 4%, Asian stock futures are all red this morning, gold got close to $1700 yesterday, the Korean won hit our 1Q20 target of 1220, so we now need to think whether we need to push that higher. The IDR and PHP are beginning to lose the resilience they had shown early on in this episode, and the INR has risen above 72.0. About the only currency that is looking a bit less soft today is the CNH, which has actually outperformed a bit as the story shifts from China to the rest of the world.

In terms of that story, the new South Korean total of confirmed cases stands at 833 as of writing, though Italy is catching up fast, with 229. Iran is on 61, adding a further 18 cases in the last 24 hours. Most of the 53 US cases are Diamond Princess passengers, and so will have been in isolation posing little additional risk, which is at least one spot of brighter news.

At some stage, the market will decide it is oversold and there will be a correction. A better day out of Italy would help to deliver this. Each day that there are no further outbreaks in Europe will also add weight to the notion that Italy moved fast enough to contain the virus.

On the other hand, the World Health Organization could at some stage designate this as a Pandemic, which would likely spur a further down leg. 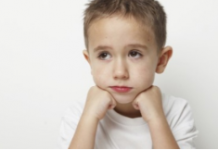 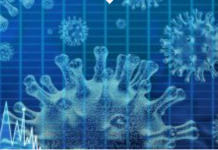 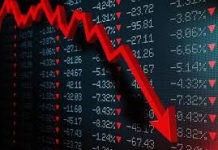 Finanshus: “Watch out for the double dip”