France and Germany have come with a surprisingly bold proposal, which even on the details looks promising. The strong signal of solidarity should reduce any risk of further fragmentation in the European setup.

The recovery fund is proposed to be EUR500bn of capital market financing (the EU on behalf of the EC), likely focussing on the longer maturities (2028 or longer).

Late week news broke that France and Germany have come with a common proposal for the EU recovery fund, amongst other things.

Most interesting in the proposal is the potential of a recovery fund, which is also discussed at the current juncture by the European Commission. The details show that the (temporary) recovery fund, which is set at 1% additional of GNI in coming three years, roughly equivalent to EUR500bn, is expected to issue long-term (at least 2028) maturities by the European Commission and to focus primarily on grants (EU contributions raised from 2028, so the value of the grants is still unknown).

Funds will be distributed to the most affected sectors and regions on the basis of EU budget programmes. The recovery fund could be approved at the 18-19 June EU leaders meeting, if the rest of the EU agrees. EUR500bn is equivalent of 3.6% of EU (ex UK) GNI.

Overall, we are positively surprised on the resumption of the Franco-German EU integration engine and the details of the recovery fund. As we argued in Euro Area Research – The road to recovery, 14 May, the recovery fund will be important in alleviating the asymmetric recovery that is unfolding in the euro area.

As the Commission will do the borrowing, it will not add to countries’ debt levels (at least not in the short term) and the strong political signal for solidarity could also hold anti-EU sentiment in Southern Europe at bay. However, we have to highlight that it is not a done deal yet. Sebastian Kurz, the Austrian Chancellor, tweeted that the Northern European countries’ position remains unchanged.

As a rejuvenation of the dormant Franco-German EU integration engine was not expected at this stage, we welcome the proposal. Particularly, we were positively surprised about the content, as the package is bolder than previously envisaged.

Looking ahead, we do not know if there is overlap from the current proposal with the expected EC proposal, which is said to be presented by the end of May, but we expect a high degree of overlap. The EU has already approved the ESM credit line, EIB liquidity and EC unemployment scheme SURE. The recovery fund is the last in line and if this EUR500bn is approved, we expect the EU policy response to be completed for now.

While we have already heard positive tunes from Italy and Spain on the proposal, it is still uncertain how the ‘frugal four’ (the Netherlands, Denmark, Sweden and Austria) will respond. Austrian Chancellor Sebastian Kurz tweeted that the Northern European countries’ position remains unchanged with a preference for loans rather than grants. 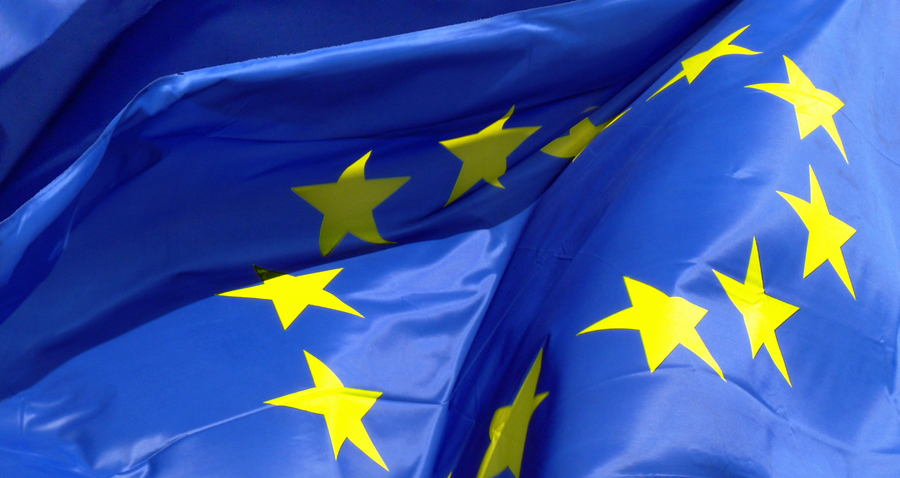