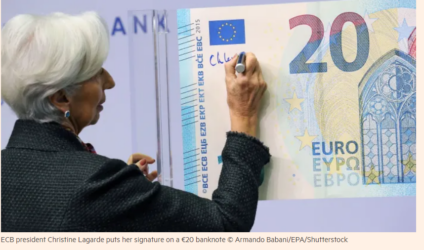 ECB President Lagarde spoke at the ECB Watchers Conference on the upcoming Strategy Review. ECB will seek to re-anchor inflation expectations at target, perhaps even by being open to overshooting it, while rate cuts remain out of fashion.

Near-term policy wasn’t mentioned with a word for a full day of speeches, meaning the top ECB people are in no immediate rush to ease despite the fresh all-time low core inflation that is likely to be released on Friday.

The main message was that the world today is different than it was in 2003, when the ECB’s current strategy was last revised. Most notably, inflation has continuously fallen during the last decade leading to the current situation where the ECB is setup with negative policy rates and a ballooning balance sheet and still isn’t even close to achieving its target.

The point: The ECB has recognised that it needs to push up inflation expectations to maintain credibility towards its price stability target and help in getting inflation back to target. The Strategy Review is a great tool for trying to achieve that!

The inflation target will most likely be revised from the old “close to but below 2%” – which was appropriate when too high inflation was the main issue since it suggests a bias for below target inflation – to a symmetric, easily understandable target for the medium term that will underpin inflation expectations, perhaps based on an inflation measure that includes imputed prices for owner-occupied housing and perhaps with a bigger focus on underlying inflation.

President Lagarde even opened the door for considering make-up strategies, where the ECB would allow inflation overshooting for some period following the recent years of too low inflation. Banque de France Governor Villeroy de Galhau later said that a credible, symmetric inflation target probably would achieve much of the same outcome as a flexible average inflation target (AIT).

However, we also interpret Lagarde’s comments as keeping all doors open for now. Since the strategy review is far from being concluded, it makes sense to keep an open mind. We know that there are national central bank governors against the overshooting and also yesterday there were many experts who questioned the credibility of the AIT in the case of the ECB, probably partly due to the history of very low inflation.

John Taylor pointed out the interlinks between monetary policy by big central banks, especially via the currency, which could push the ECB towards the same type of strategy as the Fed. This should be high on the agenda given the risk of a higher EUR/USD and the pressure that it would add on the ECB, though it was hardly mentioned by the ECB people.

Non-standard measures have become standard, it was said at the conference. Even Bundesbank President Weidmann spoke out in favour of balance-sheet policies as such, in the right circumstances, and Lagarde suggested that the immediate pre-corona situation might be what normally looks like for central bank policies.

The main issue is that the equilibrium real interest rate (r*) has dropped a lot and Lagarde even suggested that it might be negative, which means that easier monetary policy (r<r*) imply policy rates more often at the lower bound and, in turn, that balance-sheet policies will be a part of the standard toolbox.

This point plays well into recent discussions about transferring some of the flexibility of the PEPP program to the APP program. That could be on the collateral side as was suggested by former ECB GC member Orphanides or with the deviations from the capital key allowing to push for lower peripheral spreads.

Another speaker pointed to the fact that the monetary base had already been expanded without prompting inflation and that monetary policy will be conducted in a world of high debt for years.

Rate cuts are not near. Reading between the lines suggests that TLTROs at sweetened terms will be preferred over rate cuts, which supports our thinking on the ECB’s next policy steps.

“Conversely, other instruments have displayed complementarities. Think, for example, of our TLTROs and our negative rate policy. The former have been able to leverage the power of the latter by channelling the stimulative impulse associated with sub-zero rates directly to banks. Unlike in a “reversal rate” scenario, this promotes credit creation – because banks can borrow at very low interest rates under TLTROs only on the condition that they lend on – without hurting banks’ profitability and impairing monetary transmission.”

No rush to ease

Near-term policy changes weren’t mentioned. Neither by Lagarde, nor by Lane who wrapped up the conference. If there was a sense of urgency to ease monetary policy again, the opportunity was there to broadcast the message.

Thus, the next policy move is still not likely before the December meeting, though ECB speeches could turn dovish earlier on. The December staff forecasts will include inflation projections covering 2023. A number clearly below target still in 2023 would be a strong argument for further easing measures, which remain our baseline call. One opportunity to start paving the way for another easing package is the ECB Sintra conference on 11-12 November. 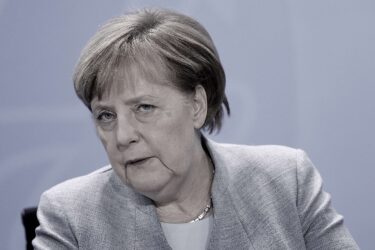 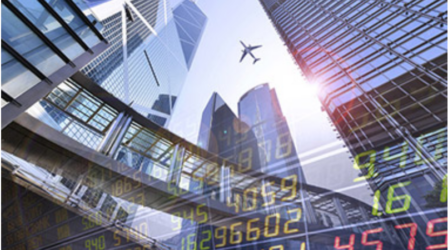 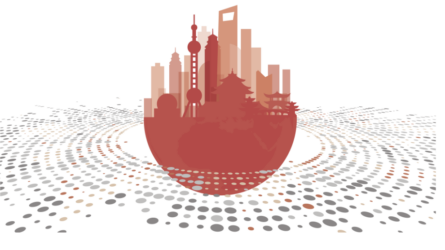 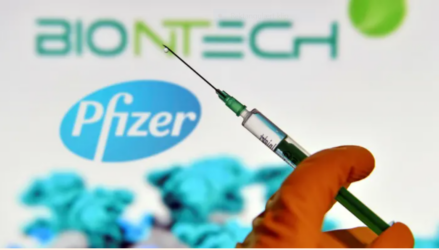 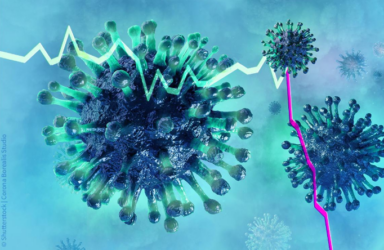 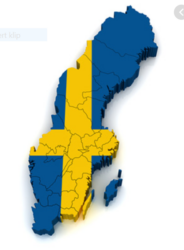 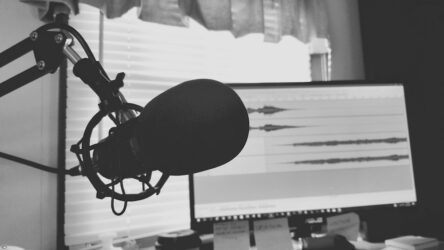