The release of a new approach to confirming Covid-19 cases in Hubei makes the numbers look a lot higher, but may not be as bad as it sounds. But some ex-China figures are nosing higher – market bullishness is not entirely supported by the data

It will take a while to figure out what the revised Hubei approach to confirming new cases will mean for the progression of this epidemic, though the details look a lot less scary than the initial headline. Of those 14840 “new” cases, 13,332 were, in fact, old cases that were reviewed and judged to have been Covid-19. If you make the deduction, this means a total of 1508 new cases (on the old methodology) for yesterday’s tally, which is a bit less than the 2000 or so average of recent days and helps to keep the underlying headline new cases on a downward path.

This is, I think, the principal reason that people like Ray Dalio are taking an upbeat view and why markets are moving towards a more risk-on assessment. I can see the rationale. But still, I think a bit too much weight has been placed on these total new case figures. As I noted a few days ago, we need to consider this disease and its progression in terms of distinct cohorts, or populations, and with Hubei in total lockdown, what is happening there isn’t really all that relevant for the rest of the world or for the S&P500, or US Treasury yields. Though it may still have relevance for Asian stocks and FX.

Even within China, and based on the old WHO  approach, which is the only “reliable” time series we have, the ex-Hubei cases aren’t on such a clear downtrend. And ex-China, although the figures are choppy, and ought to be adjusted for the 49 cases in HK SAR, and 18 each in Taiwan and Macao SAR (which adds about 85 to the 441 ex-China total), it looks to me as if this choppy series is heading erratically higher, not lower.

The head of the World Health Organization is taking a much more sombre assessment over the direction of this epidemic. I’d have to say that my money is on him knowing what he is talking about, rather than Ray Dalio. But anything is possible I suppose. I attach some updated charts below using the old-style WHO numbers. Make of them what you will. 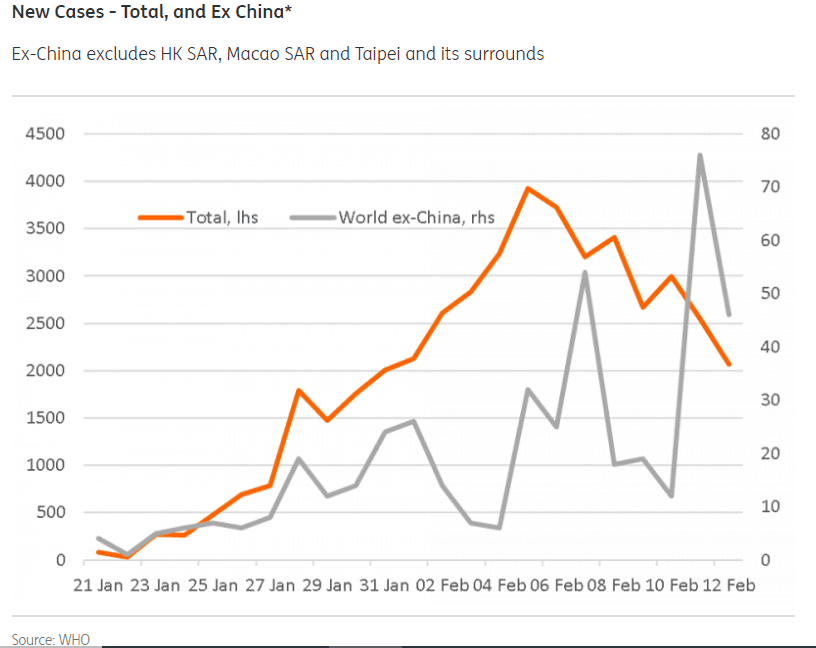 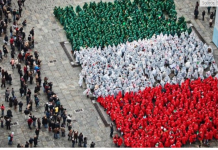 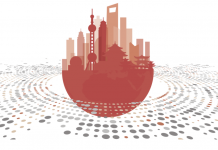 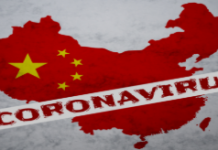