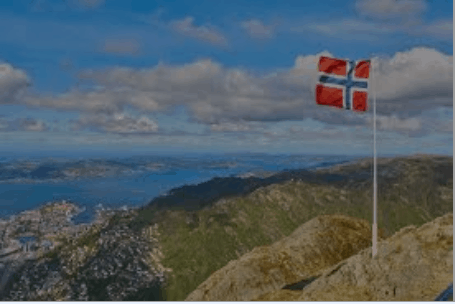 The oil investment boom is fading

Real petroleum investments rose somewhat less than expected in 2019
The previous survey showed nominal investments at NOK 182.9bn for 2019, up by 17.7 percent from the comparable survey in 2018. However, as we have stressed several times before, cost inflation is rising too. Preliminary hard data from the National Accounts show that the price deflator rose by 3.2 percent in 2019, with real petroleum investments up by 13 percent. While this is solid, it was somewhat below Norges Bank’s estimate of 14.5 percent; this deviation of 1.5 percentage points helps to explain why mainland GDP for the full year landed slightly below the central bank’s projection.
Læs også:  2020-prognoserne: Forsigtighed og styrket kundefokus

Real petroleum investments may have already peaked (quarterly data)
With attention now turning to 2020, a key question is whether Norges Bank’s expectations are overly high for this year too. Norges Bank forecasts real petroleum investment growth of 4.5 percent for 2020, which we believe is within reach, in principle. As support, the Balder X project was not reported at the time of the previous investment survey, but we would expect that it is included this time, which in isolation should lift the 2020 estimate by about NOK 5bn. That said, we raise a couple of caveats about the achievability of Norges Bank’s forecast. First, the cost deflator may not have reached a plateau given that it rose steadily throughout 2019. If it were to continue to increase at the same pace this year, it would shave 4 pp off the growth rate for 2020 in real terms. In any case, just the overhang from 2019 is about 2 percent. Second, the Norwegian Petroleum Directorate estimates real investment growth of 2.5 percent for 2020 (total costs minus operating costs). This is below Norges Bank’s estimate, something which the central bank highlighted in its policy rate meeting in January.

All told, there might be some downside risk to Norges Bank’s 2020 estimate for real petroleum investments, although the upcoming survey may not offer full clarity, as the outcome for this year will in part rely on the trajectory of cost inflation. Lastly, we note that real petroleum investments may have already peaked in quarterly terms. To demonstrate this, we have backed out the quarterly profile of real petroleum investments (see the last two charts below) given Norges Bank’s annual growth forecasts. As shown, the level will probably slide downwards as early as this year. The reason for a still positive growth rate, measured as an annual average, follows just from the overhang from 2019. However, in quarterly terms, it will be a drag on the economy. 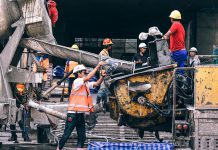 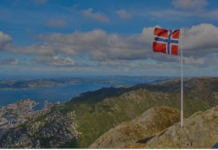 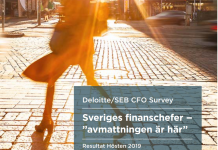