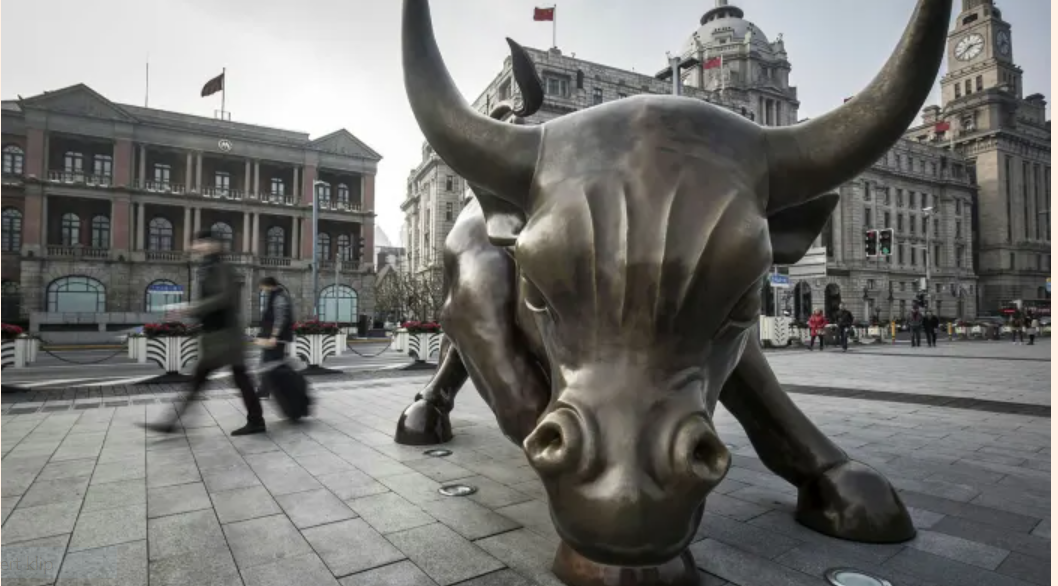 Authored by Lance Roberts via RealInvestmentAdvice.com,

Are recession risks fully “priced in” by the markets? Such was an interesting question asked recently by my colleague Albert Edwards at Societe Generale. To wit:

“A US recession looks imminent and the discussion in the markets has moved on to how deep it will be. Forecasts for a ‘mild’ recession will now abound. But when a key Fed economic model sees an 80% chance of a hard landing, you know things are bad!

And I’ve read with increasing regularity that equities have fallen so quickly, well ahead of profits, that ‘equities have already factored in a recession.’ Another alarm bell just rang!

As noted recently, the NFIB Small Business Survey is already signaling a recession is likely. To wit:

Notably, a broad range of data suggests recession risks in the U.S. are mounting. Our Economic Composite Index, which comprises more than 100 different economic data points, also warns of recession risks. The chart below compares the index to the 6-month percentage change in the Leading Economic Index.

“The leading indicators look grim as well. For example, the Conference Board’s leading indicator fell for the third month in a row in May and that now makes 4 declines in the last 5 months. That is normally the stuff of recession.”

The 6-month percentage change (the Conference Board says is the best predictor of recessions) is already warning of a recession. But have stocks already discounted those recession risks?

Have Stocks Priced In Recession Risks

Stocks currently remain under selling pressure due to a variety of issues causing a repricing of valuations;

As noted recently in “Earnings Recession,” as the Fed hikes rates to slow economic growth, they risk pushing the economy into a contraction. With consumers dependent on low rates to support economic growth via debt, the risk of a policy mistake remains elevated.

Not surprisingly, our composite economic index also suggests earnings have further to fall.

Despite the year-to-date asset price decline, recession risks are unlikely to be fully accounted for.

During the previous four recessions and subsequent bear markets, the typical revision to consensus EPS estimates ranged from -6% to -18%, with a median of 10%. So far, those estimates have not fallen nearly enough.

“The problem with (current) lower P/E ratios is that while the ‘P’ has moved, the ‘E’ is on thin ice, and the cracks are starting to show.” – Albert Edwards

As he notes, while forward P/E ratios have declined, much of that is due to the decline in the “P” and not the “E.” Therefore, if an earnings recession is coming, as the data suggests, then the current “bear market” cycle still has more work to do as earnings decline.

The realignment of market prices and valuations is always a brutal process. Most likely, we are just starting the negative revision phase, which makes risk management in portfolios a key priority for now.

Investing In A Recession

Investing during a recession can be dangerous, particularly when elevated valuations are present across all asset classes. However, you can take some steps to ensure increased volatility is survivable.

Once prepared, what investments do well in a recession?

“A recession is a good time to avoid speculating, especially on stocks that have taken the worst beating. Weaker companies often go bankrupt during recessions, and while stocks that have fallen by 80%, 90%, or even more might seem like bargains, they are usually cheap for a reason. Just remember – a broken business at an excellent price is still a broken business.” – Motley Fool

In other words, chasing what worked previously will likely not be the right choice. More importantly, in a slower-growing economy in the future, fundamentals will become more critical. Therefore, to make money in a recession, focus on companies that:

While the media tries to pick the next market bottom, it is better to let the market show you. You will be late, but you will have confirmation the selling is over