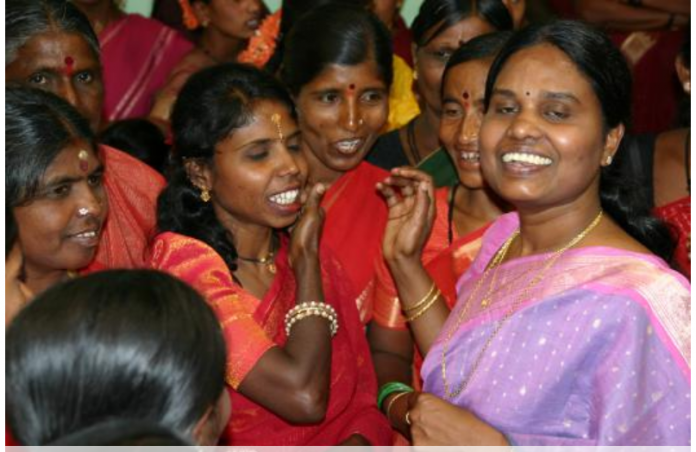 India’s slowdown has certainly been the most under-appreciated aspect of the current global downturn. In Q3 this year, the Indian economy reached a 6-year low at 4.5% YoY, down from 5% in the previous quarter. The current slowdown has a noticeable impact on global growth as the country’s contribution to global GDP is about 8% and it is expected to exceed US’ by 2024, at 15.5%.

All the leading indicators are confirming the slowdown will be prolonged: industrial production is out at minus 4.2% YoY in September, non-oil imports are at their lowest level since 2016 at minus 12.3% YoY in October, and vehicle sales and registrations are still in contraction at minus 6.3% YoY in October, after reaching an historical low point at minus 41% YoY in August.

In fact, India’s two core economic issues are related to weak external demand and, foremost, to the blockages in the financial system. The government and the RBI are facing a sharp liquidity squeeze along with banking instability which force them to bailout state-run banks. So far, the issue has been imperfectly addressed and we expect that the economic situation will get worse (meaning that GDP growth will evolve under 6% YoY for an extended period) before it gets better.