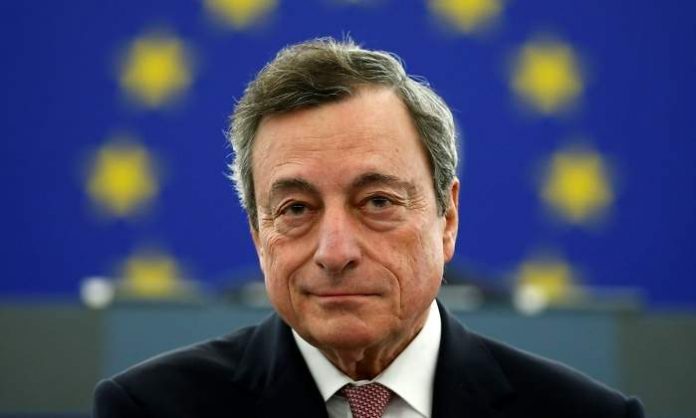 ECB has to come big to preserve credibility

After a decline in inflation expectations since the start of the year, which intensified in the second quarter, we believe the ECB will now be forced to act. While key ECB Governing Council members (GC) have recently voiced concerns about additional stimulus via bond purchases, we still expect a bold ECB package as the ECB’s credibility is on the line.

If the ECB fails to deliver a substantial package, we believe inflation expectations will not creep higher from the alarmingly low levels (compared with its inflation mandate). Furthermore, if the ECB fails to deliver, the financial market community would have been thrown off the trail by the numerous dovish comments, including the major shift from Mario Draghi in Sintra, which would be a dent to its credibility and transparency.

We keep our call for next week’s ECB meeting as we outlined after Draghi’s Sintra speech to include a rate cut and restart of QE (18 June 2019). We argue for a restart of QE for EUR45-60bn for 12 months, a rate cut of 20bp, a tiering system and extended forward guidance.

The recent hawkish comments from Dutch GC member Klaas Knot, ECB board member Sabine Lautenschläger and German GC member Jens Weidmann, who all see no reason to restart QE at the current juncture and would be in favour of a rate cut if any stimuli, pose a risk to our dovish QE call.

However, we also believe that if the ECB does not deliver a sizeable package (we believe a QE restart is more important than a rate cut), we see it as unavoidable that the ECB will have to step up its easing measures at a later stage, while still waiting for fiscal support. A compromise of QE could be of less volume and of longer duration but, ultimately, in our view, the package needs to be bold as the absence of action in the current environment poses a risk to the ECB’s determination. 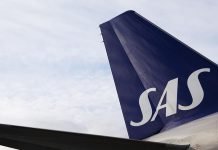 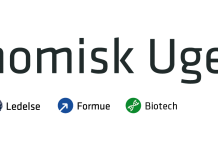 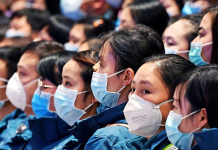