Equity investors think they are in a win-win position, regardless of the outcome of the 2020 election. Most believe that Congress and the Administration will agree to another round of fiscal stimulus before the election on November 3. And in the case that doesn’t pan out, investors believe a bigger stimulus plan waits on the other side of the election if the current polls are correct in showing a victory by former Vice President Joe Biden.

Politicians on both sides of the aisle, especially those that are up for re-election, have the most to gain by passing legislation that helps people and boosts the economy. The holdup at the moment is on the scale of the stimulus package and not whether to pass something or not. House Democrats are standing firm on a $2.2 trillion package, while the latest offer from the White House and the Republican side is $1.6 trillion.

If current negotiations stall, the risk of no additional stimulus jumps sharply higher. That’s because it is hard to see how a lame-duck Congress would see the urgency to act, as there would be no pay-off for those voted out. And if there were a change in the make-up of Congress with one party holding the majority in the House and the Senate, the new leadership would argue that the election gave them the mandate to draft and pass a stimulus plan.

Contrary to conventional thinking a Biden victory does not offer a guarantee of a stimulus package, let alone a bigger one compared to what is being negotiated. That’s because campaigning is different than governing. The federal deficit and debt, the US credit rating, and the value of the dollar in the world markets are not hot topics during a campaign, but they are hot buttons when you are given the responsibility of running the federal government.

The Biden platform of 2020 is very similar to that of the Clinton platform of 1992. Mr. Biden plan is based on building a stronger and fairer system, and he would accomplish that by reforming the tax code to benefit working families, increase taxes on corporations and close tax loopholes, improve the health care system by lowering costs and increasing coverage while boosting government spending on public infrastructure.

In 1992, Mr. Clinton campaign slogan was “Fighting For the Forgotten Middle Class”. Mr. Clinton campaigned on cutting taxes for the middle class, raising taxes on the rich and corporations, designing a better and fairer health care system, and increasing government spending on infrastructure.

But the economic plan proposed by President Clinton in February 1993 was the exact opposite of his campaign platform. The plan called for raising taxes to reduce the federal deficit rather than cutting taxes for the middle class.

Mr. Biden is unlikely to do a complete flip-flop like that of Mr. Clinton. That’s because the budget deficit is not high on anyone’s radar and long-term interest rates are below 1% today versus near 7% in the early 1990s.

But Mr. Biden and his economic team will still inherit a $3 trillion, or higher, federal budget deficit. And the risk is that a big stimulus package could trigger unwanted changes in the bond market or foreign exchange markets. So it would not be a big surprise if Biden’s fiscal plan were structured to be revenue-neutral. That would involve a re-alignment of taxes, lowering taxes for middle-income workers while raising taxes on higher-wage earners and corporations. 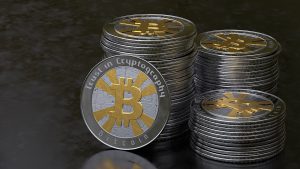 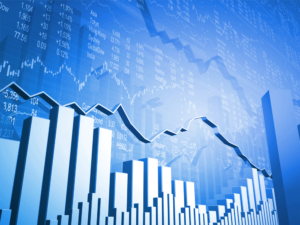 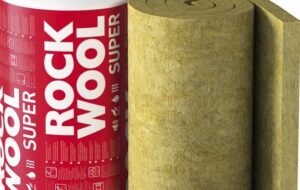 Fra Zerohedge: The rumors are now fully confirmed – the long-awaited “flippening” of fiat at PayPal will begin next…
Formue