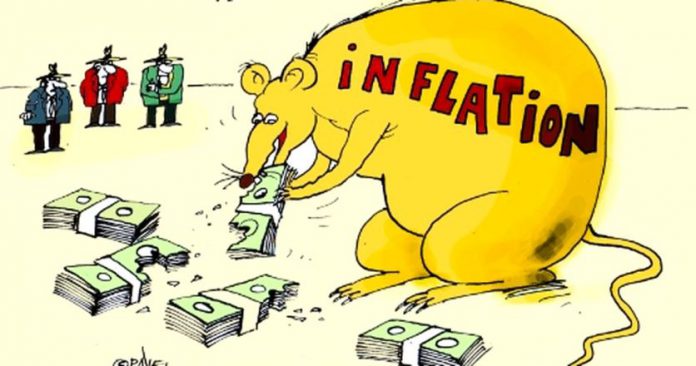 March 23 was Peter Schiff’s birthday. It was also the day the Federal Reserve announced QE Infinity. So, Peter spent over three hours hosting a live videocast talking about the latest Fed moves, the potential impact on the economy and answering questions from viewers.

Peter said he was hoping to combat the rampant economic ignorance that is pretty much everywhere.

There’s probably one thing that is spreading right now throughout the country faster than the coronavirus and that is economic ignorance and misinformation. It’s all over the place. It’s gone completely viral … The best thing anybody can do to combat the virus of ignorance is to turn off their television sets or their computers and don’t listen to anything that is being said in conventional media, whether it’s a news-related channel or a financial channel, I can virtually assure you that every single thing that you’re hearing is wrong.”

Peter hammered on a number of central themes you won’t hear discussed in the mainstream. For one thing, the Federal Reserve and the US government are repeating the mistakes of 2008.

Peter reminds us that as the crisis unfolded in ’08, he warned that the policies of bailouts and monetary stimulus were a mistake and that they would lead to a bigger crisis in the future.

Well, welcome to the future.”

He also emphasized that this isn’t about the coronavirus. The virus pricked a bubble that was inflated long ago. The economic chaos we’re seeing today started long before the virus reared its ugly head.

Everybody wants us to go back to normal, the way things were before anybody heard the word coronavirus of COVID-19. But you know what? We weren’t normal back then. The economy was sick before the virus infected us. It was a bubble. There was nothing normal about that bubble. And the problem with bubbles is once they pop, they’re not going to reflate. You need a new bubble. You need a bigger bubble. That’s what the Fed did. They inflated the NASDAQ bubble. That popped. They inflated a bigger bubble in housing. That popped. And then they inflated a bubble in everything. Well, everything has already been in a bubble. There’s nothing left to bubble up. It’s over.”

Peter also warned about what’s coming down the pike with all of this money being injected into the economy.

They are going to unleash a tsunami of inflation.”

And people losing their money in this crisis is going to be the least of the problems.

Peter spent a lot of time taking questions from viewers. This is a great opportunity to get some economic analysis you’re not going to see on CNBC or Fox Business.

A senior economist from the United Nation’s (UN) Food and Agriculture Organization (FAO) told Reuters that food inflation could be imminent as people and governments panic hoard food and supplies amid the COVID-19 pandemic.

“All you need is panic buying from big importers such as millers or governments to create a crisis,” said Abdolreza Abbassian, senior economist at FAO.

“It is not a supply issue, but it is a behavioral change over food security,” Abbassian said. “What if bulk buyers think they can’t get wheat or rice shipments in May or June? That is what could lead to a global food supply crisis.”

Consumers from Asia to Europe to the Americas have been panic hoarding food at supermarkets as governments enforce strict social distancing measures to flatten pandemic curves to slowdown infections.

Grain futures are green on Monday morning, have caught a bid in the last several sessions, led by soybean, oats, and wheat. Investors are starting to pile into grains as the demand for food staples (especially bread, flour, pasta, and crackers) has been elevated.

France’s grain industry has seen surging demand and struggles to find enough truck operators and staff to keep factories running as panic buying of flour and pasta has led to an increase in wheat exports.

European countries have enforced strict measures at their boarders amid the virus crisis that is devastating Italy, Spain, Germany, France, Switzerland, and the UK. This has led to food supply disruption across several European countries.

Inflationary pressures could be nearing for food prices as the stockpiling continues. Combine this with a crashing global economy and high unemployment, and maybe stagflation is ahead.

Here’s what Daniel Lacalle, chief economist at the wealth management firm Tressis Gestion, recently said about the threat of stagflation:

“It is very likely that the shutdown of major developed economies will be followed by a shutdown of emerging markets, creating a supply shock as we have not seen in decades. Taking massive inflationary and demand-driven measures in a supply shock is not only a mistake, it is the recipe for stagflation and guarantees a multi-year negative impact generated by rising debt, weakening productivity, rising inflation in nonreplicable goods while deflation creeps into official headlines, and economic stagnation.”

Could surging food prices, a crashing global economy, and high unemployment be the catalysts for what unleashes riots across the Western world? 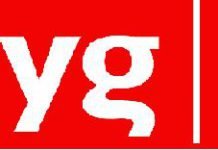