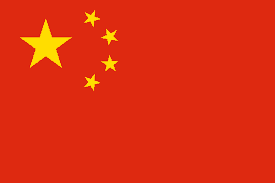 China Industrial Enterprises total profits collapsed in October to CNY427.5bn from CNY575.6bn in September – a 9.9% YoY plunge, the biggest drop on record.

In fact, China’s Industrial sector has seen annual declines in its profits for 4 of the last 5 months.

What is perhaps even more disturbing is that seasonally, this is a period where profits typically begin to accelerate. This year, they are collapsing to the lowest since July 2013 (and lowest for an October on record)…

“Extended deflation in producer prices is likely to keep downward pressure on profits,” Bloomberg Economist David Qu said in a note before the data.

“Looking ahead, the low base will continue to support the year-on-year comparisons.”

Additionally, Industrial firms’ liabilities increased 4.9% from a year earlier to 66.74 trillion yuan at end-October, compared with a 5.4% increase at end-September.

And if you’re banking on more stimulus and credit to fix this – forget it!!! 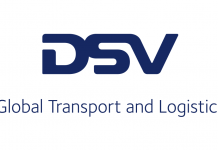 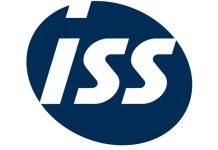