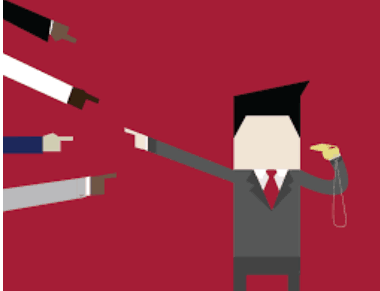 There are a lot of parallels between the present moment and the late 1800s, including a backlash against globalization.

It comes from Dario Perkins, global macro economist for TS Lombard, who, in a Wednesday note, described the historical period he thinks most resembles the current moment. That era is called, a bit bleakly, the Long Depression, and stretched from 1873 to about 1896 (https://libertystreeteconomics.newyorkfed.org/2016/02/crisis-chronicles-the-long- depression-and-the-panic-of-1873.html), depending on the country.

The U.S., for example, was in recession from October 1873 to March 1879, a stretch that remains the longest downturn on record (http://www.nber.org/cycles/), and which was followed by four more recessionary periods, for a total of 161 months, or over 13 years, in contraction during that time frame.

“The panic of 1873 was arguably the first truly international crisis,” Perkins explained. “It began in central Europe with the collapse of the Vienna stock market, then spread to the United States after the failure of the banking house of Cooke and Co. over its investment in the Northern Pacific Railroad.”

A financial crisis (http://www.marketwatch.com/story/housing-crisis-has-led-to-breakdown-of-the-social-order-author- says-2016-06-08) kick-starting a long period of economic malaise may also sound familiar, but Perkins is more interested in other features of the depression. He notes the slump in productivity that hit Great Britain especially hard: “this is the only period in the last three hundred years with a downturn comparable to what we see today.”

Perkins also calls attention to deflation. While most analysts agree that the effects of globalization, technological innovation, and a shift to a services-oriented economy away from manufacturing have all combined to keep inflation tepid (http://www.marketwatch.com/story/no-end-in-sight-for-ecbs-inflation-problem-2019-10-01), “these deflationary pressures were even stronger in the late 1800s, producing a sustained period of failing prices,” he writes. “U.K. inflation averaged -1.4% between 1873 and 1888.”