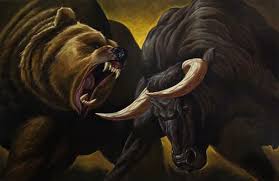 Company earnings reports are telling a similar story. Expectations for the S&P 500 of 21% revenue growth and 71% higher earnings than in the second quarter of last year suggest that growth rates will be lower going forward, and the bar for positive surprises and earnings beats is by now very high.

The Federal Open Market Committee will start the tapering discussion but it is too early to expect a clear guidance.

The transmission of monetary policy by improving financial conditions via keeping bond yields low, risk appetite high, and corporate bond spreads narrow has also reached extremes. Mean reversion of all these drivers for financial market performance can be a powerful force in the absence of new triggers but it is not a mechanical relationship. Last week’s equity market dip, which has largely recovered, makes it clear that missing tailwinds and moving back to a more normal economic and policy backdrop is not enough to drive risk assets lower on a sustained basis

Policy decisions that are difficult to assess, by contrast, have a greater potential to cause harm
Regulatory risks in China increased once again, as the education technology sector has been banned from making profits, raising capital, or going public. The new regulation follows an earlier regulatory crackdown on the listing of technology companies outside China. The emerging regulatory risks in China could suggest that Chinese companies will not benefit from the secular growth of the Chinese economy as much as we had originally expected. 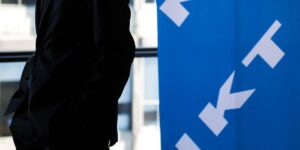 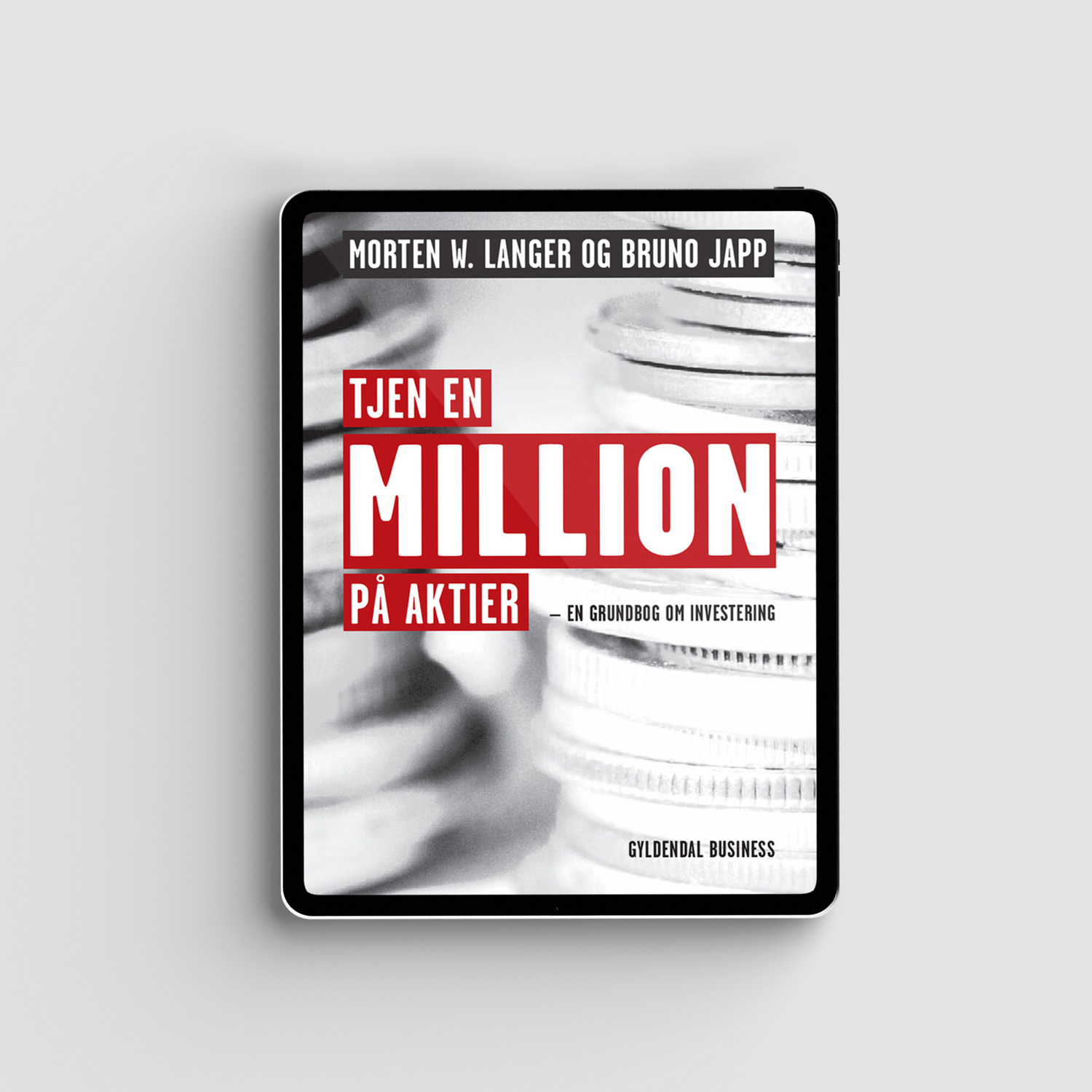