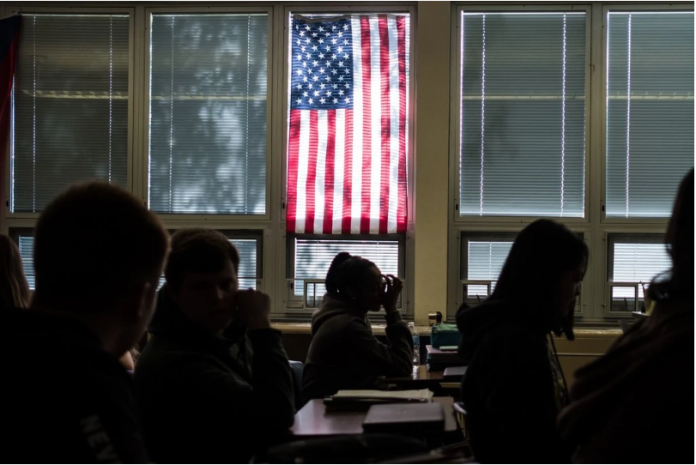 The global reaction to the coronavirus shock is unprecedented compared to past epidemics,
and comparisons with past economic crises fall short because prior recessions were not
deliberately engineered in the public interest.

Never before have major economies been deliberately shut down to bring a health crisis to manageable proportions so that health care systems are not overwhelmed and loss of life is minimized.

Never before has the economy flipped so quickly from broad-based strength to unprecedented decline.

Never before have equities fallen so much so fast and then rebounded so sharply.

Never before has such a welltailored and extensive policy response been applied in such a compressed period of time.

This has not happened before because the information and technology infrastructure did not exist to assess and respond to a budding global health crisis so quickly.

The flip side of this unprecedented collapse in economic activity and financial markets is an
unprecedented monetary and fiscal policy response tailored to address the speed and scope of this planned stoppage in economic activity. Not only is it the biggest stimulus package
since World War II, it is designed to be deployed rapidly to address a “10-12 week scenario” of economic shutdown, according to Treasury Secretary Mnuchin, one of its key architects. If the shutdown lasts longer, more will come, he says.

In the meantime, the administration is preparing to “publish criteria, developed in close coordination with the nation’s public health officials and scientists with respect to continued risks posed by the virus.” Each county in the U.S. will then be assigned a federal category of “high risk,” “medium risk,” and “low risk,” according to data-driven criteria. This will allow “low-risk” areas of the country to reopen first in a staged rollout likely beginning in the next few weeks.