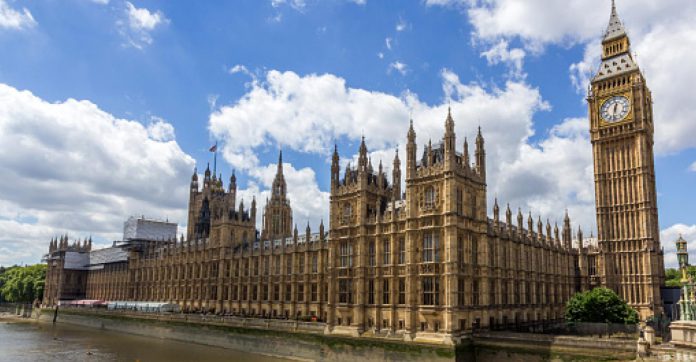 Uddrag fra FT:
The prime minister’s plans are thrown into disarray once again. Instead of gaining parliamentary approval of his deal, we are once again in Brexit limbo. What happens next?

• Because no meaningful vote has passed by 11pm tonight, Mr Johnson is compelled by the Benn Act to request another delay until January 31 2020.

• The prime minister’s spokesperson has said he will comply with the law – which means he is expected to write the letter to the EU, as per the terms of the legislation. But Mr Johnson made it clear in the Commons he will not engage with the process to negotiate it. • The government could end up court next week if it fails to comply with the terms of the Benn Act.

• Meanwhile the prime minister is expected to bring forward Brexit legislation in an effort to head off the need for any delay. Mr Johnson is expected to introduce a Commons motion on Monday to lay out the terms for the vote, and push for a significant vote on withdrawal legislation on Tuesday.