Soaring drug prices from both branded and generic manufacturers have sparked outrage and investigations in the United States. The criticism has come from across the political spectrum, from President Donald Trump, a Republican, to progressive Democrats including U.S. Senator Elizabeth Warren, who is running for president.

The 20 drug companies engaged in illegal conspiracies to divide up the market for drugs to avoid competing and, in some cases, conspired to either prevent prices from dropping or to raise them, according to the complaint by 44 U.S. states, filed on Friday in the U.S. District Court in Connecticut.

A representative of Teva USA, a unit of Israeli company Teva Pharmaceutical Industries (NYSE:TEVA) Ltd, said it will fight the lawsuit.

“The allegations in this new complaint, and in the litigation more generally, are just that – allegations,” it said in a statement. “Teva continues to review the issue internally and has not engaged in any conduct that would lead to civil or criminal liability.” 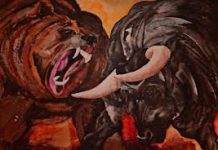 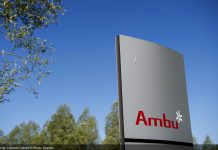 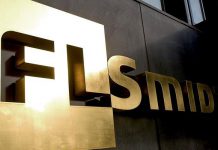