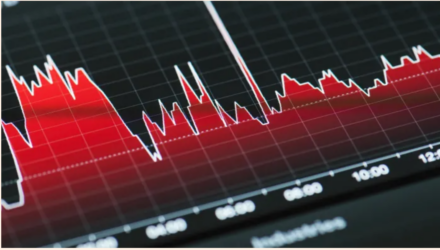 A downbeat U.S. session and some weak China data will likely drag on European stocks on Wednesday. In Asia, shares mostly fell, the dollar held its post-CPI print losses, while Treasury yields nudged up. In commodities, oil made early gains but gold prices were under pressure.

Positive momentum for European shares will likely remain elusive on Wednesday, after losses on Wall Street and as some weak China data reinforced worries over global growth.

U.S. stocks ended lower on Tuesday, with the Dow down nearly 300 points, as an early lift from the inflation reprieve faded.

“There’s more uncomfortable sentiment out there than there are positive catalysts,” Randy Frederick, managing director of trading and derivatives at Charles Schwab said, though he said expects the stock market to continue to rise higher this year. “We’re about three weeks out from the next earnings season.”

“Almost like clockwork, over the past six months the S&P 500 has fallen in the week leading into OpEx, so the risk is we see this flow repeat and come into play this week, which could mean weakness into Friday’s expiry – although perhaps it’s all too obvious now,” said Chris Weston, head of research at Pepperstone.

Retail sales, a key gauge of China’s consumption, grew 2.5% from a year earlier in August, down sharply from July’s 8.5% growth. The result was also much lower than the 6.3% growth expected by economists polled by The Wall Street Journal.

Industrial output in August rose 5.3% from a year earlier, decelerating from a 6.4% increase in July and below the 5.6% pace anticipated by the surveyed economists.

And China’s fixed-asset investment increased 8.9% in the January-August period, compared with the 10.3% pace recorded in the first seven months of the year. Economists expected FAI to grow 8.8%.

The dollar changed little in Asia, having weakened on Tuesday, after data showed U.S. inflation cooled slightly in August.

The 10-year Treasury yield nudged higher in Asia but remained below 1.30%. 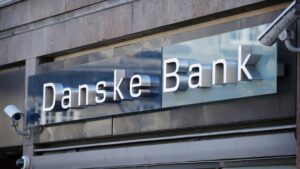