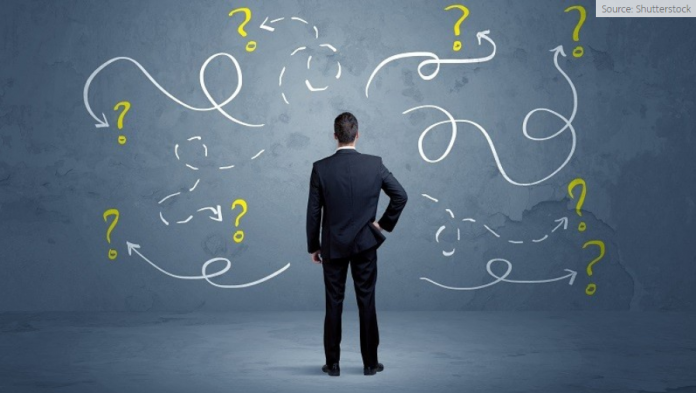 It’s hard to be dispassionate about a sudden, sharp economic downturn, especially one triggered by a global health crisis. But it’s the job of market analysts like myself to look at chaotic situations and find ways to impose order. That way, we can help investors implement strategies to protect their portfolios and eventually prosper, as a new business cycle emerges.

That next business cycle will likely have different winners and losers from the ones that emerged during the 11-year cycle that ended so abruptly this month. I expect stock market leadership to shift from the consumer-facing tech giants that dominated markets to sectors such as healthcare, financials and industrials, which are likely to benefit as interest rates return to more normal levels, inflation picks up and capital investment rebounds.

It isn’t too early to start adding to equity holdings, but I suggest doing it in a disciplined fashion—for example, by dollar-cost-averaging each month into actively managed funds that aim to select stocks that can outperform in the new environment. Volatility is likely to persist in the coming weeks.

We expect corporate earnings to mirror the economic recession, but worse. Morgan Stanley Chief U.S. Equity Strategist Mike Wilson believes that average profits for the companies that comprise the S&P 500 broad market benchmark could decline by 40% to 50% in the second quarter—and up to 20% for the full year. Indeed, Wall Street analysts are still in the process of slashing their earnings estimates in an unprecedented fashion.

Forecasts for a second-half recovery may seem rosy from our current vantage point. But we see it as conservative, due to the massive monetary and fiscal policy responses from the Federal Reserve and Congress, respectively. The $2 trillion economic relief bill signed into law last Friday equals about 10% of annual U.S. GDP, and the aid could approach 20% of GDP when factoring in the Fed’s programs. This is more than twice the rescue package for the 2008 Financial Crisis.

Other reasons to be encouraged: Unlike prior recessions, the U.S. consumer entered this one relatively strong, without too much debt, when the coronavirus struck. Also, the housing market was poised for a rebound. As long as the pain inflicted in the next few months doesn’t lead to lingering consumer stress, we think our forecast for economic growth to resume in the second half of the year is realistic. Given that markets typically trade off of future expectations, it’s not too early for investors to start positioning their portfolios now.