Although it’s possible that the results of the 2020 U.S. election won’t come on Nov. 3rd, there is some fresh evidence that it may unfold more smoothly than pundits predict.

It would be an understatement to say 2020 has been full of surprises, and so investors are constantly checking their blind spots for the next one.

One potential U.S. election surprise is now being better understood. With states reporting record-breaking numbers of voters requesting mail in ballots, investors and the public are awake to the possibility that the results won’t be known on election night.

But while it’s appropriate to adjust our expectations about when the result will be known, we need to be careful not to overreact. A delayed result could drag on for weeks and be fought out in court, but it doesn’t have to be that way.

In fact, there’s some fresh evidence that the next 2020 surprise for investors could be how orderly the election plays out.

Consider some recent data from states showing that votes by mail are not just being requested in record numbers, but also returned in record numbers. In Wisconsin, over 50% of votes by mail have already been returned. And while those votes can’t be counted until Election Day, they can in Florida and North Carolina, two swing states where 33% and 38% of ballots have already been returned.

If this trend continues across the swing states, it substantially reduces the chances that the vote count could drag out beyond the week following Election Day. And while our base case remains that it will still take a few days after Election Day to reliably know the result, if things break the right way, a result could even be reliably known on election night.

For example, if most votes by mail have been returned in North Carolina and Florida by the week of the election, they could be tabulated and reported quickly on election night. And if Democrats take both those states, including the Senate race in North Carolina, it becomes likely they will have won the Presidency and the Senate.

For investors, we think that level of clarity would be a surprise, though it’s harder to gauge the near-term market reaction than the longer term one. But in our view, it would deliver two benefits.

First, it reduces uncertainty, and markets, of course, dislike uncertainty. Second, it opens a path towards more fiscal stimulus, not just the long delayed COVID relief package, but also a ‘plausible policy path’ where Democrats’ spending likely outstrips its tax increases due to the types of legislation that can get passed by its new majority.

So while we can’t discount some initial equity market weakness on this outcome, as investors may initially focus on taxes and regulation, we think that would be a dip to buy.

And for bond investors, any initial rally towards lower yields we similarly think would eventually give way to higher yields, as this new U.S. fiscal path is understood. 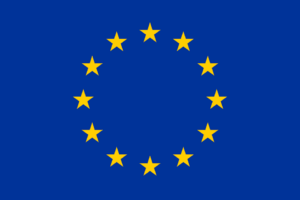 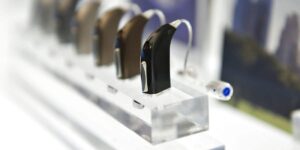 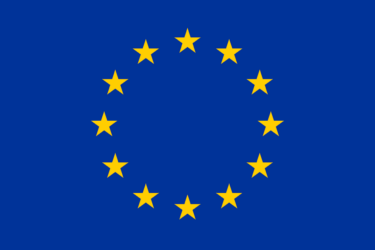 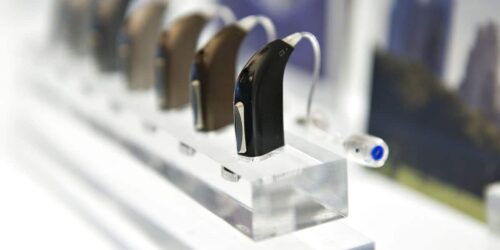 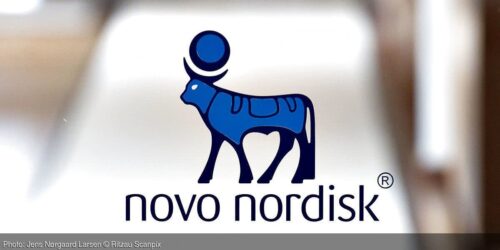 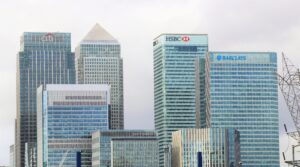 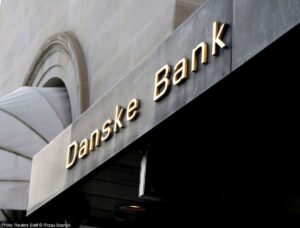 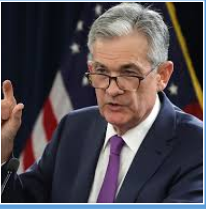 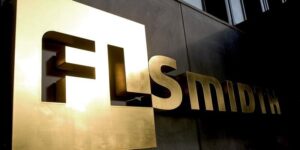 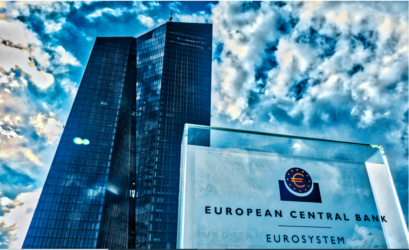 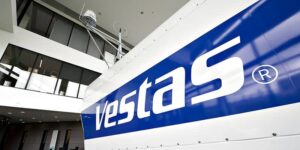 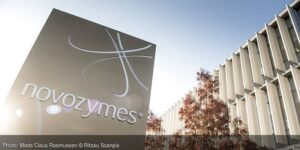 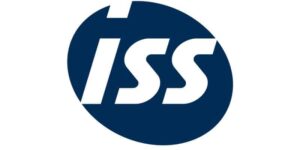 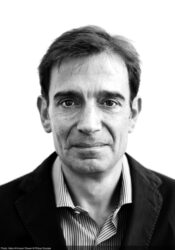 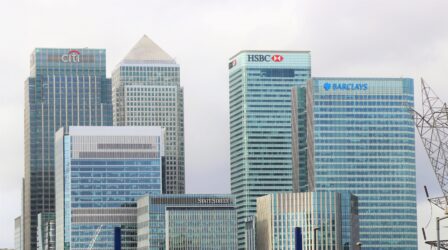