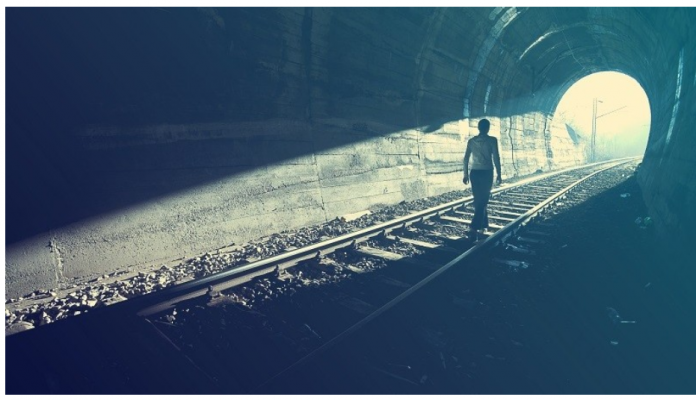 There are no major economic releases to watch out for today; key focus set to be on signals from policy makers on opening up of the economies, as the virus is increasingly contained (in Western society at least), and on further policy measures to support the economies in view of the rapid economic decline. Furthermore, on the back of the OPEC+ deal over the weekend, focus will now turn to the implementation phase of individual countries.

Asian equity markets were off to a good start after the Easter break boosted by a combination of better-than-expected Chinese trade data, further signs that the coronavirus is increasingly contained in Western society and the OPEC+ deal to cut oil production. On the Chinese data, imports fell only slightly 0.9% in y/y terms, while exports did not plunge as much as consensus had predicted in March. US equity futures are also up 1.3% this morning.

Although there are signs that the spreading of the virus has peaked in Europe, countries are taking a cautious approach to re-opening their economies. In Italy, Prime Minister Conte said on Sunday that book shops, stationary shops and child clothes shops could open today, but extended the lockdown for the bulk of the economy until 3 May. Spanish Prime Minister Pedro Sanchez signalled on Sunday that construction and manufacturing sectors were allowed to re-open but others may remain closed, while French president Macron announced a month-long extension of the national lockdown.

In response to the economic crisis following the coronavirus, EU finance ministers last Thursday agreed upon a string of support measures for EU countries hit by the coronavirus, including EUR240bn from ESM as a credit line (each country can apply for 2% of its GDP), loan guarantees from EIB of EUR200bn as well as EUR100bn for short-term labour schemes (SURE). Finally, the EU will create a recovery fund, which will provide funds through the EU budget, although the size of this fund is uncertain. However, the issue of issuing common debt to finance coronavirus-related spending remained unsolved with the Italian PM Conte saying yesterday that Italy will not seek funds from ESM. Italy, Spain and France continue to favour joint funding of the coronavirus-related spending.

Over the weekend, OPEC+ countries (OPEC countries plus Russia and a host of other countries) managed to strike a deal to cut oil production in view of the sharp decline in oil demand and prices. While the headlines suggest oil production will be cut by 9.7mb/d, the cut may be smaller in practice and only last for two months before gradual tapering is set to begin. In our view, the most important implication of the OPEC+ deal is the removal of the near-term possibility of a continuing price war. Compliance to the deal will be key and we may not see the full effect before the market is convinced and we keep our USD35/bbl forecast for the average of this year. 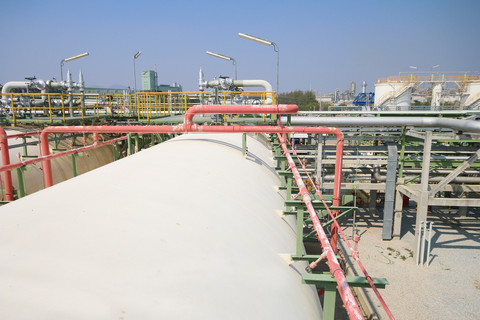