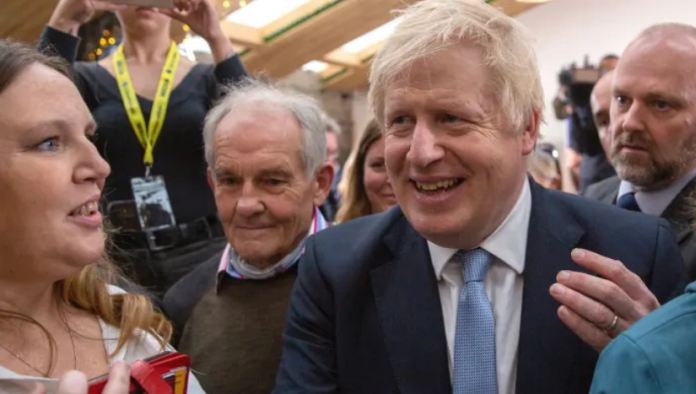 British manufacturers cut jobs last month at the fastest rate since 2012, a survey showed on Monday, as pressures from Brexit and a global trade slowdown caused the sector’s longest decline since the financial crisis.

The IHS Markit/CIPS manufacturing Purchasing Managers’ Index (PMI) sank to 48.9 in November from 49.6 in October, as the country headed for an early election on Dec. 12 intended to end a parliamentary logjam over Brexit.

“November saw UK manufacturers squeezed between a rock and hard place, as the uncertainty created by a further delay to Brexit was accompanied by growing paralysis ahead of the forthcoming general election,” IHS Markit economist Rob Dobson said.

Britain’s economy has slowed since the referendum decision in June 2016 to leave the European Union, with manufacturing especially hard hit due to concerns about disruption to supply chains, on top of pressures from the U.S.-China trade war.

Although the unemployment rate is its lowest since 1975, official figures have shown that British employers in the third quarter cut jobs by the most for any quarter in the past four years. Monday’s data suggest this risks continuing. Manufacturing makes up around 10% of Britain’s economy. 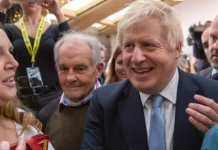 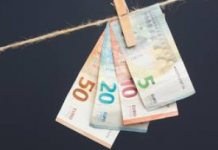