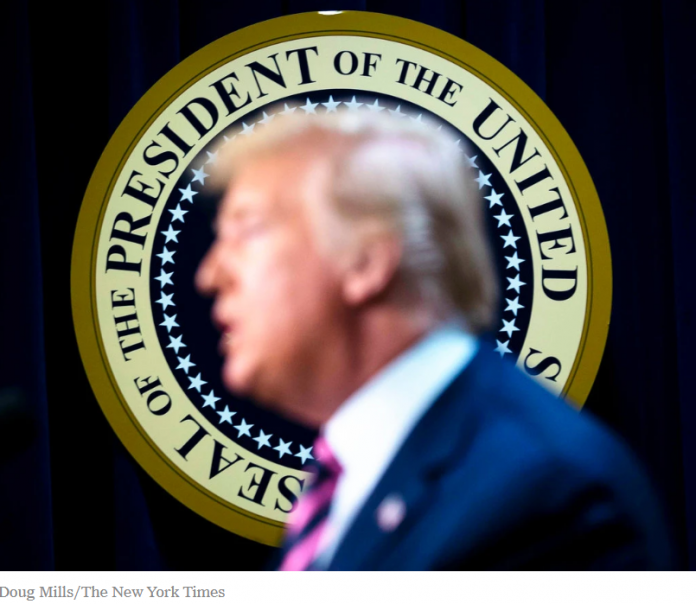 The market is watching out for a further slowdown in the spreading of COVID-19 in Europe and possibly the US. In the US, Trump has launched the idea of a big infrastructure package in the range of 10% of GDP, to ‘rebuild the once great infrastructure’. We will look for the political reaction in Congress to this idea.

US ISM manufacturing is released, which is likely to have declined to the low 40s, though the Markit PMI manufacturing declined less than feared last week.

We get a host of final PMI manufacturing numbers for March in Europe, including Sweden, which is likely to drop in line with its euro area counterpart (next page). In Sweden the National Institute of Economic Research (NIER) also publishes an updated macro forecast for Sweden (9:15 CET).

As the price for Brent is dropping to close to USD20/ barrel the oil market is scrutinised, as the level may prompt action from the OPEC+ members.

Risk sentiment was mixed yesterday, with most data and events appearing to go as one would expect. China gradually opening, European coronavirus cases seem to have peaked, while the US cases are still to peak (US President Trump warned of up to 240,000 US coronavirus-related deaths). Major global equities indices were mixed between -1.8% and +2% yesterday on the last trading day of the quarter. The quarterly performance has been the worst since the global financial crisis. The picture was mirrored in the Asian session.

US consumer confidence saw a sharp fall but remains at high levels. However, we need to treat it with caution as the data was collected from 1 to 18 March, i.e. ahead of the US lockdown. The big drop in expectations is likely reflecting the fall in stock prices (as it usually mirrors that), which then explains why the present situation has not really fallen yet. We do not know the full impact on consumer confidence until next month’s release.

The Chinese Caixin manufacturing jumped back to expansionary territory, but only at the margin of 50.1. While the jump mirrored the official number yesterday, the level essentially signals a status quo compared to the February figure. In Japan, the Business Tankan survey where big manufacturers’ sentiment hit minus 8 versus zero in December was the worst reading in seven years. They expect a further deterioration to minus 11 over the next three months. This morning, PM Abe said that the government would take ‘necessary and sufficient’ economic policies to ensure the country does not return to deflation. A large-scale fiscal package is expected to be presented within days.

The euro area HICP data was slightly weaker than expected at 0.7%, drawn down by the sharp slowdown in energy prices. Core inflation dropped back to 1% after 1.2% driven by lower service price inflation. With the exception of energy prices, any deflationary pressures from the coronavirus crisis seem relatively contained so far. However, most of the data was likely collected up to the middle of the month before lockdowns took effect and hence only partly reflects the coronavirus repercussions on the inflation front. 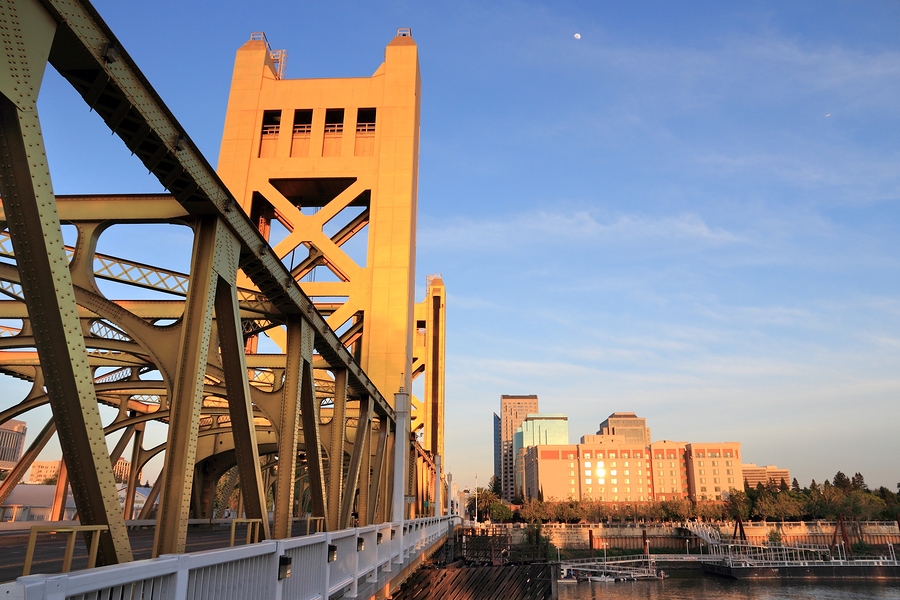