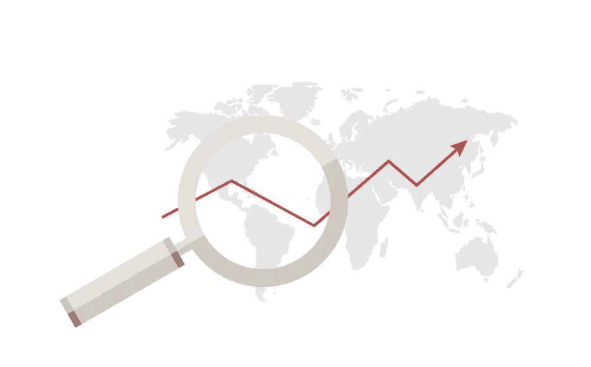 Selskaber får lettere adgang til børsmarkedet i USA: ”I en gennemgang af nye amerikanske børsreger, der lemper reglerne for selskabers direkte entré på børsen uden et eksternt aktiesalg hedder det, at ”the “traditional” IPO model has received a lot of criticism recently in the media and from venture capital investors for perceived “mispricings” that result in a pop in the opening trade. Recently, the media and investors have seized upon “direct listings,” where a company is listed on an exchange without a capital raising transaction, and instead files a registration statement to facilitate a listing and permit existing shareholders to sell into the market without a formal offering. While this structure has been utilized by three companies to date (full disclosure: this firm worked on two of them), the structure has two significant infirmities that the proposed NYSE rule change would address. These proposed changes are welcome and may facilitate more direct listings, but it is unclear whether this rule change will solve all concerns with direct listings and encourage a meaningful number of private companies to abandon the traditional underwritten IPO, which continues to work well for many companies. Two significant weaknesses for direct listings to date are that (i) the issuer cannot raise any capital and (ii) to be listed, the issuer must have 400 holders of its common stock prior to the listing (only a small number of large private companies can satisfy this requirement.) The NYSE has filed a proposed rule change with the Securities and Exchange Commission that would permit companies to raise capital in a direct listing.“

En stærk compliance funktion sikrer ikke nødvendigvis en høj etik: I et forskningspapir med titlen ” More Meningful Ethics ” hedder det, at “the question I tackle in More Meaningful Ethics, however, is the wisdom of creating a program that focuses primarily on compliance without an equal and concrete focus on the ethical components of the program. When one reviews public ethics and compliance documents at multinational firms, one often finds references to the importance of ethics, but the actual components of the program look to be focused almost solely on compliance. It appears unusual to find a program that puts specific programs and policies in place to promote ethical behavior. To a certain extent, the lack of precision related to what would be part of the ethics prong of an ethics and compliance program is unsurprising. After all, how does a firm force its employees to act ethically? Indeed, should a firm even be dictating what does and does not count as ethical behavior?”

Guardian: Amazon er den værste skatteunddrager af alle. Engelske The Guardian skriver, at “The big six US tech firms have been accused of “aggressively avoiding” $100bn (£75bn) of global tax over the past decade. Amazon, Facebook, Google, Netflix, Apple and Microsoft have been named in a report by tax transparency campaign group Fair Tax Mark as avoiding tax by shifting revenue and profits through tax havens or low-tax countries, and for also delaying the payment of taxes they do incur. The report singles out Amazon, which is run by the world’s ri – chest person, Jeff Bezos , as the worst offender. It said the group paid just $3.4bn (£2.6bn) in tax on its income so far this decade despite achieving revenues of $960.5bn and profits of $26.8bn. Fair Tax Mark said this means Amazon’s effective tax rate was 12.7% over the decade when the headline tax rate in the US has been 35% for most of that period.” 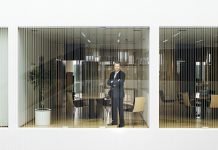 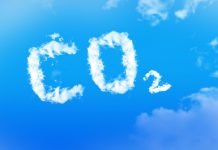 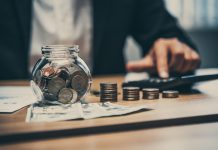