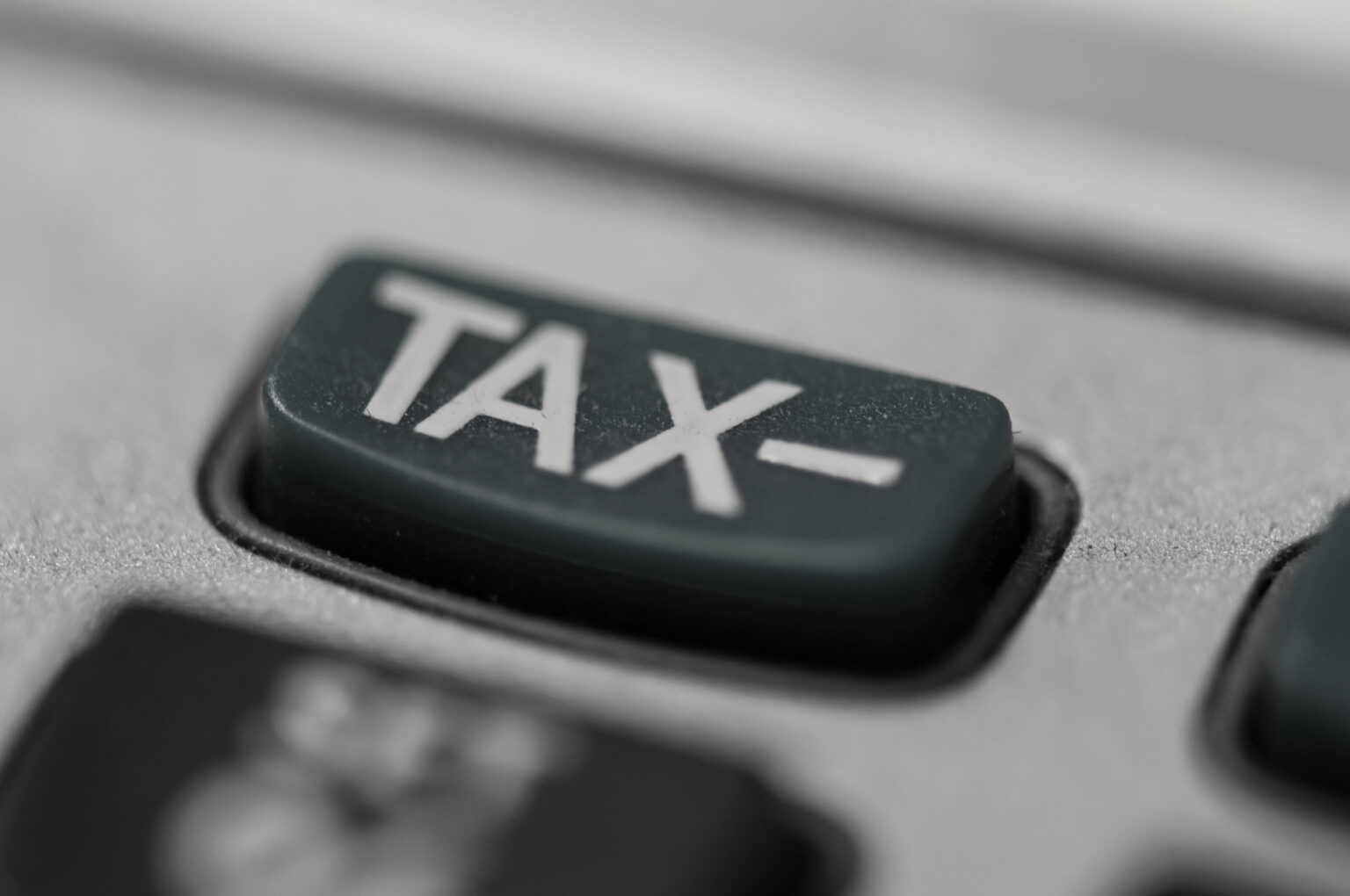 The ESG Disclosure and Simplification Act and the Disclosure of Tax Havens and Offshoring Act, both passed on Wednesday as part of the larger Corporate Governance and Investor Protection Act. The ESG bill would require the Securities and Exchange Commision to create a standard definition of ESG metrics and mandate that the SEC require standardized ESG disclosures. The tax havens bill would provide investors and the public with greater transparency about corporations’ use of tax havens and tax incentives for outsourcing jobs abroad, requiring public companies to disclose their financial reporting on a country-by-country basis about the extent to which they are using tax havens or offshoring jobs.

The overall legislative package would impose greater requirements on companies to disclose their use of offshore tax havens and provide ESG disclosures in a standard way. The legislation comes at a time when various ESG standard-setters have begun working together more closely to align their varying standards, as the SEC and financial regulators in other countries take more of an interest in requiring ESG and climate risk disclosures from companies. The G-7 finance ministers included language in their announcement this month backing recent moves by the International Financial Reporting Standards Foundation to establish an International Sustainability Standards Board. At the same time, the Organization for Economic Cooperation and Development and the G-7 have also been moving toward country-by-country reporting of taxes by multinational companies to curb tax avoidance strategies along with a global minimum tax rate.

The ESG legislation was introduced by Rep. Juan Vargas, D-California. “I’m proud that H.R. 1187 passed the House floor and I’m optimistic that my bill will encourage corporate and social responsibility in California’s 51st District and around the nation,” he said in a statement Thursday. “For a couple of years now, I’ve been working to make my bill, the ESG Disclosure Simplification Act of 2021, into law. Today, we are one step closer.”

The tax haven legislation was introduced by Rep. Cindy Axne, D-Iowa. “For decades, we’ve accepted that publicly traded corporations should regularly provide operating information about their business to the public in the interest of those looking to invest in their company and those whose hard-earned dollars can be included in those investments,” Axne said in a statement Wednesday. “But the current disclosure requirements do not adequately cover the realities of the modern world — and allow corporations to avoid U.S. taxes, offshore U.S. jobs, and underinvest in the workers that keep their companies strong.”

A companion bill was introduced in the Senate by Sen Chris Van Hollen, D-Maryland. “I’m glad to see the House pass our legislation to shine a light on the games big corporations play to move profits overseas and avoid paying taxes to support public investments here at home,” he said in a statement. “Sunshine is the best disinfectant, and exposing these loopholes is critical to closing them. I’ll be working to get this passed in the Senate.”

Under current law, a U.S. corporation can use foreign tax credits to reduce U.S. tax liability on foreign profits based on amounts the company paid in taxes on those profits. The Disclosure of Tax Havens and Offshoring Act would provide more transparency by requiring large corporations to disclose basic information on each of their subsidiaries, and country-by-country financial information that sums together all of their subsidiaries in each country – including profits, taxes, employees and tangible assets. 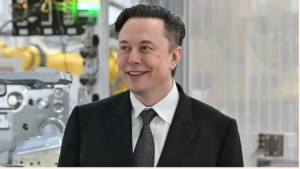 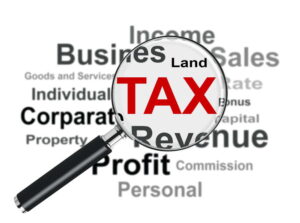