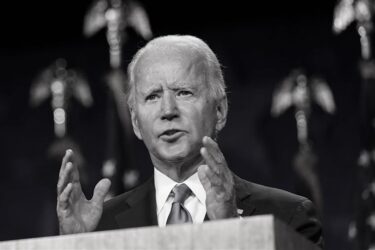 Having already goalseeked a narrative how a Democratic sweep would be great news for markets Goldman is now moving on to the really important stuff: how much the holy crusade against climate change under the Biden administration will cost.

Now that it is conventional wisdom on Wall Street that Biden will defeat Trump (similarly to how it was a virtual certainty that Hillary would defeat Trump in 2016), big bank strategists are moving on to the key policies of a Biden presidency, where few are more important (or expensive) than Biden’s targets to tackle climate change.

Here, a quick aside: while it has long been a favorite trope of Democrats to attack Republicans for destroying the earth with their evil emissions, the reality is that US CO2 emissions are near the lowest levels of the 20th century, and have been declining every year since the mid-2000s. The real culprit, as shown in light blue in the chart below, is China, whose emissions are more than double those of the US, and greater than the US and Europe combined. Which is truly hilarious, because recently President Xi Jinping announced that China is targeting carbon neutrality by 2060. We ask anyone to explain to us how China’s soaring CO2 emissions will magically collapse by over 10 million KT/year from the current record level to 0 in just 40 years.

None of that matters to Joe Biden of course, who has proposed a $2 trillion plan for a “Clean Energy Revolution” to achieve net greenhouse gas neutrality by 2050. And with billions to be made from aiding this crusade again “global warming”, Goldman – which has long been in the “let’s monetize climate change business” isn’t far behind.

Which is also why in a note from Goldman’s Jan Hatzius titled “Mitigating Climate Change via Taxes and Subsidies”, the bank’s chief economist writes that “the European Union, China, and the Biden campaign have recently announced ambitious targets for net carbon neutrality around the middle of the century.” However, as the targets have grown more ambitious, Hatzius notes that it has become less clear how to achieve them, in other words: “who will pay?” To that point, Hatzius writes that “many commentators believe that a high carbon tax—the favorite climate change policy tool of many economists—would be too regressive in its distributional impact, while a low carbon tax would have little impact on emissions.”

Here the Goldman strategist disagrees, arguing that “this view is too pessimistic” and speaking the two words that will melt Democrat hearts, Hatzius says that the massive wealth redistribution resulting from the “clean energy revolution”, will actually be “highly progressive.” He explains:

First, carbon taxes do not have to be regressive.  Although low and middle income households spend a relatively larger share of their income on energy, the carbon intensity of the overall consumption basket does not vary much across the income distribution.  And if revenues are rebated to households through lump-sum transfers, carbon taxes can actually be highly progressive.

To justify such “highly progressive” measures which are basically forms of wealth redistribution, Hatzius frames the debate as one of emission lowering equivalency.

And here are some numbers: Goldman estimates that a carbon tax of $50 per metric ton—equivalent to 45 cents per gallon of gasoline—would lower emissions by around 25% over the next 5-10 years, broadly consistent with top-down studies in the economics literature. 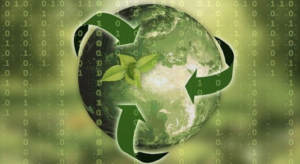 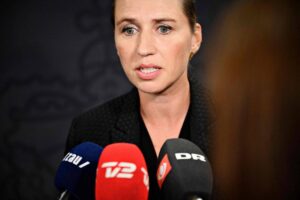 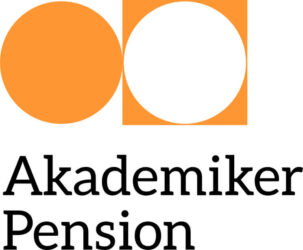 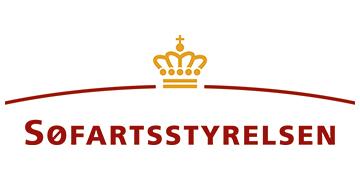