The Glasgow COP was billed as a last chance to limit global warming to 1.5C. That’s still a possibility but there is a danger people may begin to conclude that 1.5C is off the table. This could in itself damage momentum. Will companies commit to the tough changes needed for them to be on track for 1.5C (involving 45% emissions cuts by 2030) if governments won’t commit to it?

A related potential consequence could be growing voter discontent over the lack of political leadership.

We also see a risk that countries who are particularly vulnerable to the effects of climate change  might conclude they are better off conserving their resources for adaptation, rather than mitigation, if the big economies are not doing enough.

The carbon market plan will take time to implement but we’re interested to see how it is enacted and how powerful the market signals are. It is important that it doesn’t simply legitimise the use of offsets for emissions as these have to be genuinely abated.

Overall, we think COP26 has moved things on slightly but is in no way a big step forward. As such, it’s unlikely to prove meaningful for financial markets in the short term.

The well-established shifts to renewable energy and electric vehicles will carry on at a fast pace, but COP didn’t bring anything game-changing to accelerate the shift in these markets, or to kick-start action in the harder to abate sectors.

That means it’s back to looking at the policy details, of which there are plenty. In the next few months we will see if the US can pass its climate bill. If they do then this would be the biggest near-term catalyst for climate change investing. 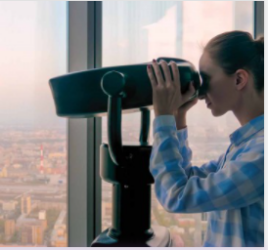 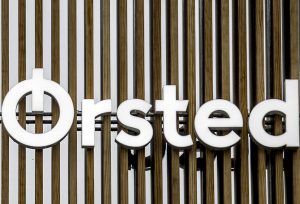 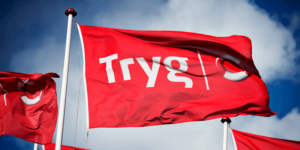 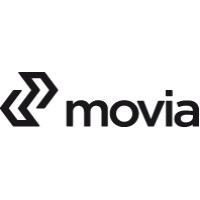 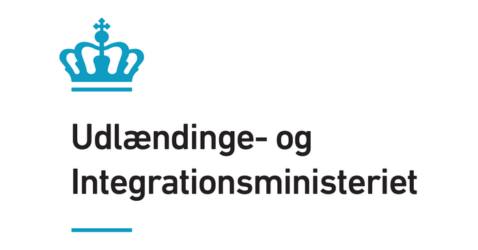 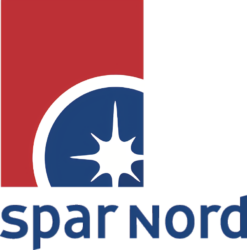