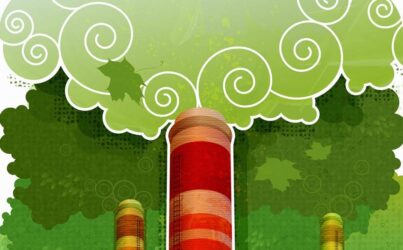 Just how reliable are those carbon footprints that many large companies have been publishing in their sustainability reports? Even putting aside concerns about greenwashing, what about those nebulous Scope 3 GHG emissions? As we all know, the SEC is now is the midst of developing a proposal for mandatory climate-related disclosure. (See, e.g., this PubCo post and this PubCo post.) The WSJ reports that “[o]ne problem facing regulators and companies: Some of the most important and widely used data is hard to both measure and verify.” According to an academic cited in the article, the “measurement, target-setting, and management of Scope 3 is a mess….There is a wide range of uncertainty in Scope 3 emissions measurement…to the point that numbers can be absurdly off.”

In one example described by the WSJ, a company was able to cut its GHG emissions in half in just a few years—“with a wave of a calculator.” The change came as the company “doubled down on driving accuracy” in its calculations, revising its Scope 3 emissions, which accounted for 97% of its total emissions for the year. The company’s original report published several years before indicated that its estimates might be off “by as much as 50 percent.” In another instance identified by the WSJ, Scope 3 data relied in part on outdated numbers, using data from three or four years prior to the fiscal year of the report. (The company responded that the outdated numbers were not material to the total footprint and that it had updated other categories of emissions that accounted for an aggregate of 99% of the Scope 3 total emissions.)

One way that the SEC might address the issue of reliability is to require some type of assurance through an independent audit or attestation. The SEC’s request for public comment on climate disclosure requested views on how climate disclosures should be enforced or assessed and, if there were an audit or assurance process or requirement, what organizations should perform those tasks. In remarks this year to the Center for American Progress, then-Acting SEC Chair Allison Herren Lee indicated that verification of climate and other ESG disclosures, including potentially auditor attestation of sustainability reporting, was under consideration.

In her view, symmetry around ESG and financial reporting, such as through attestation, should be the “ultimate goal.” (See this PubCo post.) SEC Commissioner Elad Roisman, on the other hand, contended that companies may not be in a position to make some types of climate disclosure with much precision. He cited as an example the difficulty of obtaining reliable information about Scope 3 GHG emissions, which depends on the company’s “gathering information from sources wholly outside the company’s control, both upstream and downstream from its organizational activities.” Companies may not be in a position to disclose that type of information with much precision. As a result, he expressed concern about requiring verification through an audit or an attestation. (See this post.) 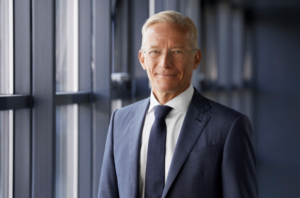 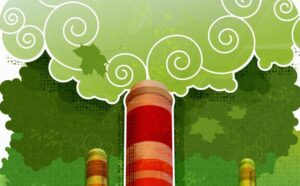