Amid what’s being called a fourth wave of infections to hit highly vaccinated Ireland, the government on Tuesday unveiled new Covid-related restrictions at a moment many are now worried the country could be headed toward a full nationwide lockdown before Christmas.

The new measures take effect Friday, despite government officials confirming that at least 93% of all of Ireland’s eligible population are fully vaccinated. This makes Ireland among the most vaccinated countries in the world, and yet similar to what the UK, Israel, and more recently Austria have experienced, infection rates are still exploding.

The new Irish restrictions, which is being dubbed a semi-lockdown, include a nationwide midnight curfew, new ‘work from home’ guidelines encouraging all who are able to do their job from home, as well as stricter implementation of already existing Covid passes – which will now be required by law in cinemas and theaters.

Entering the holiday season, it’s the midnight curfew that’s especially controversial – given it will disproportionately hit pubs, restaurants, and entertainment venues the hardest.

One bar industry organization, the Vintners’ Federation of Ireland (VFI), representing some 4,000 Irish pub-owners (or publicans), reacted as follows:

“The news that restricted trading hours are set to be reintroduced is a hugely disappointing development for the many late-night pubs and night clubs many of whom will now be forced to shut just three weeks after reopening.”

The statement spelled out that “The decision to introduce a new closing time of midnight will effectively close many late-night pubs and nightclubs. It will also seriously restrict other outlets at the most critical time of the year.”

Many of these have already survived over a year of on-and-off again forced closures since the start of pandemic, gutting the hospitality industry which is only just now starting to re-emerge.

As has been the pattern, many Irish officials and pundits are blaming the unvaccinated, despite mainstream media outlets like Sky News pointing out the obvious:

This is despite having one of the most vaccinated populations, with around 93% of all adults fully vaccinated.

So once again we are seeing an ultra-vaxxed society experiencing an uncontrollable surge in the virus, but the refrain of government leaders remains the same simplistic “solutions”: more restrictions, more vaccines, less freedom. 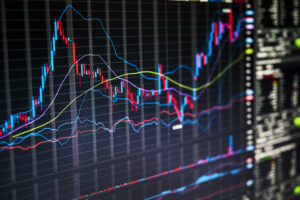 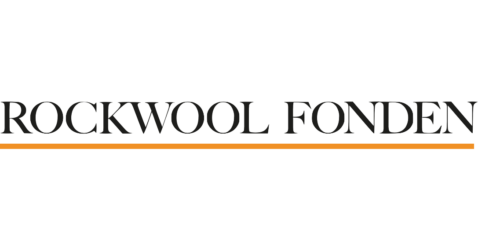 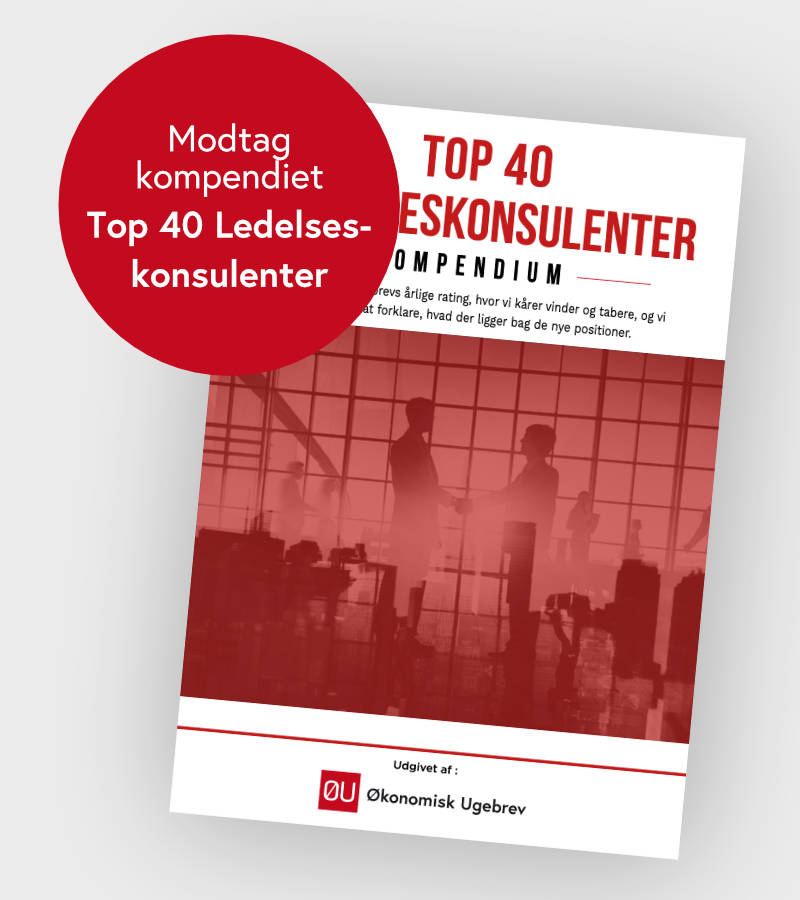