First North is an alternative marketplace owned by NASDAQ OMX. On First North, smaller Nordic companies are listed, and they are subject to more lenient and less burdensome rules than on NASDAQ OMX Copenhagen.

Interview with Nasdaq’s CEO Nikolaj Kosakewitsch about the growth market First North, which is currently both praised and scolded: Financial Weekly asks him if the rules are good enough, and if they adequately ensure that private investors receive reasonable protection and clear information about what they are investing in. Nikolaj Kosakewitsch says, among other things, that more clear information about valuations of the new growth companies could be desirable. He also states that the Stock Exchange’s patience with certified advisers is not infinite: a former adviser has already been suspended.

ØU (Financial Weekly): Financial Weekly recently published a comment under the headline “First North is successful, but the foundation is cracking.” What do you say to that headline?

NK: “It is true that we are successful. We have a large number of companies on the growth market, and there are even more on the way. There is more momentum now than there has ever been before. But I think there are some misunderstandings about the role of the Stock Exchange and the rules that First North companies have to comply with. We impose more stringent requirements than the Prospectus Regulation on the content of company descriptions. You also have to remember that the FSA typically approves prospectuses for offers above €8 million and we approve company descriptions for offers below €8 million.”

LESS DISCLOSURE REQUIREMENTS
“It sounds like you are saying that you are doing what you can and there is no scope to improve conditions on First North so that investors are not as likely to be let down shortly after a listing? ”

Nobody is perfect. Our stakeholders are the investors and the issuing companies. The authorities have an ambition to make it easier to list on a growth market. The level of detail in a growth market prospect is lower than in a main market prospect. This is the whole point of the new Prospectus Regulation. It should be easier to get growth capital, so the disclosure requirements are less.”

Financial Weekly has previously described new First North cases, where we were very surprised that you would let the companies into your growth market, including some that had extreme valuations. Have you learned from some of the cases that have clearly gone wrong quite quickly?”

“I can answer yes to that. We have of course learned new lessons from the many listings of the past few years. We have an informal evaluation of companies seeking listing on First North. We don’t have a mandate to say no because of the valuation – it’s ultimately a buyer-seller relationship. As such, we have no opinion on the price. But we may informally have an opinion that additional information is needed on selected issues to ensure transparency on, for example, the assumptions of the companies’ strategy and financial expectations. We typically have a lengthy dialogue with companies, up to six to nine months before the listing itself, where we may ask for additional information.”

A problem in many company descriptions and prospectuses is a very inadequate description of the valuation and the assumptions behind it. Wouldn’t it be a good idea to ensure that the assumptions are disclosed more clearly, possibly based on different valuation models, so that investors do not have to make a blind decision?

“Especially for First North companies, it is true that there are typically no analysts who prepare analyses with valuations before the listing, as is the case for the main market. And the Prospectus Regulation does not require disclosure of the assumptions behind the valuation. So it’s definitely an interesting idea if better information could be provided on the valuation. The question is what tools could be used here to better equip investors.”

EDUCATES THE COMPANIES
We have seen that First North companies have repeatedly failed to provide adequate disclosure of basic facts and have therefore not complied with the requirement to issue stock exchange announcements on new price-sensitive information?

“We are constantly trying to educate the companies on when to issue stock exchange announcements and press releases. After all, transparency is crucial for any stock market.

The information has to meet the disclosure requirements.  We can’t guarantee that there will be no mistakes. Our monitoring function keeps an eye on whether mistakes are made, and when they are, we initiate a disciplinary process.”

Do you think that the certified advisers live up to the quality you expect?

“Certified adviser is, of course, a concept and an advisory role that Nasdaq has established and that does not exist anywhere other than with us and with AIM in London. This is something that we have put into our rules ourselves. They have to meet the requirements that we have set out, and we perceive them as an additional precautionary measure. However, the advisers have an advisory role to the companies, and it is their managements that have the ultimate responsibility to the stock market. ”

DIALOGUE WITH ADVISERS
But if companies don’t follow the rules, surely advisers need to point this out to the company, and there seems to be many mistakes in the advisory role, as pointed out in previous articles in Financial Weekly?

“We have a lot of dialogue with certified advisers about their tasks, which among other things include helping and advising the management of companies. I generally think that they have developed a lot in the execution of the task in recent years. But it’s also clear that we are addressing those advisers who are not complying with the rules. If the rules are not respected, the companies are reported to the FSA, which is also looking into these things. So it doesn’t mean that it’s not acted upon, but it’s not public. We have also contacted the advisers. And in one case we have terminated a certified adviser who has had his license as an adviser at First North revoked.

But we have also seen that the applications and other documentation about the IPO, we receive from the companies, have improved significantly. And this is not least due to the fact that the advisers have become more experienced. But we must of course still guide them carefully, and this is a journey that is still ongoing.

NO REGULATION OF ADVISERS
Yet there seems to be certified advisers who fail to be firm enough with “their” First North companies and ensure that they comply with the disclosure obligations.
Experts have previously suggested in Financial Weekly that certified advisers should be approved by the Danish Financial Supervisory Authority in order to keep them disciplined.

“Certified advisers are currently not under the supervision of the Danish Financial Supervisory Authority, because there is no regulation on it. I don’t think that the framework conditions should be made more complicated, so that it will be more difficult for growth companies to get on the growth market. Young and immature companies in a phase of growing are of course at higher risk, so it is super important that investors familiarize themselves really well with the companies. And we cannot expect all new First North companies to survive in the long run. ”

We have agreed not to talk about specific companies. But is it satisfying that there are companies where trading in their shares on First North has stopped for four months?

“We are not happy when things are happening that cast doubt on the marketplace. But we are proud of the development at First North. I can not talk about specific companies, but you have to accept that patience is required.” 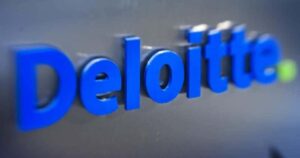 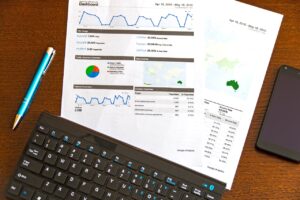 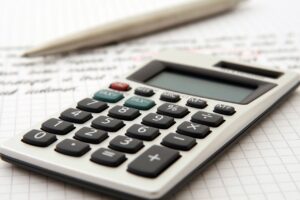 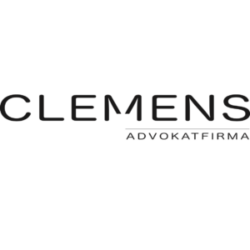 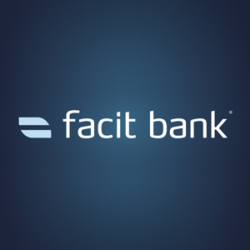 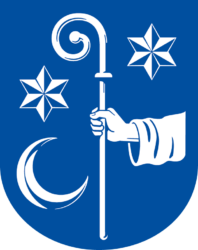 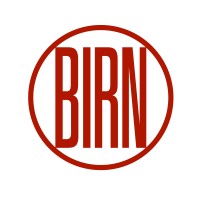 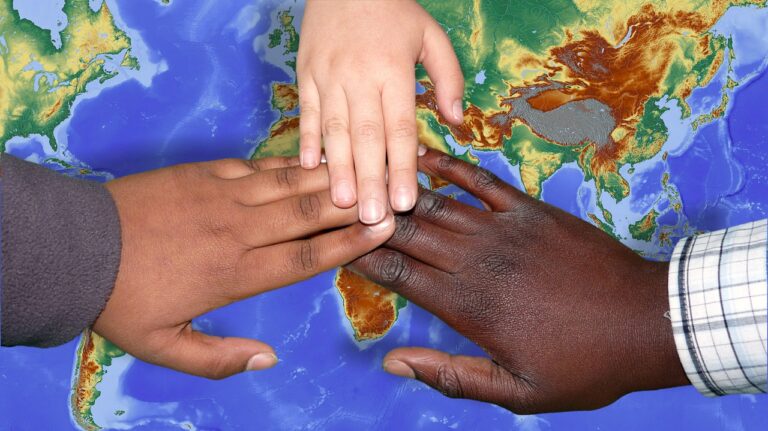 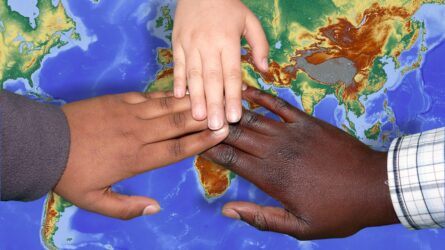