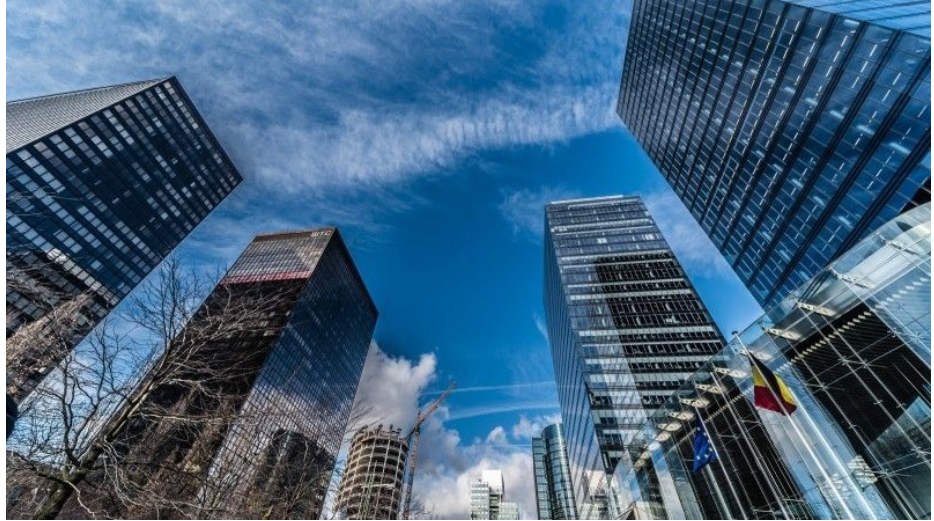 After a disastrous first quarter last year, the banks face a profit increase of more than 50 percent in the first quarter of 2021.  The increase will come from significantly lower provisions for losses than in the previous quarter. And there are also indications that interest margins are starting to rise again, and negative interest rates on deposits are having a real impact on the bottom line.

As we all know, the first quarter of last year was marked by the onset of the corona crisis, where no one knew what lay ahead. The banks chose to secure themselves thoroughly, and billions were set aside for possible, large losses on loans. The write-downs meant that the banks delivered the lowest results for many years, and therefore the current comparison quarter for this year will be significantly better.

While European bank shares in the first quarter of 2020 landed at minus 51 percent in profit development compared to the same quarter last year, analysts’ expectation for the past quarter is a profit increase of as much as 55 percent. In reality, this means that European banks as a whole are only catching up with just over half of the decline from last year, so the profit decline remains 21 percent compared to the first quarter of 2019.

SOFT LOCKDOWNS
In other words, there are many indications that Danish banks are not yet back to the happy days before the corona crisis. In general, however, they have performed better than the other European banks, partly because the lockdown has not been as harsh. In Financial Weekly’s previous review of the bank management’s expectations for 2021, we wrote, among other things:
“All the bank managements in the accounts in question agree on one thing:  2021 will be heavily affected by the Covid pandemic, where especially the activity in the first half of the year will be subdued, while the outlook for the second half is significantly better. The bank managements also agree that there will be no significant lending losses from the majority of small and medium-sized enterprises in the wake of the lockdowns. And the expectation is that already in the first quarter of last year, sufficient provisions were made to handle future losses. ”
Statistics Denmark’s data for the development in the number of bankruptcies in the business sector so far confirm this scenario. In the first three months of the year, bankruptcies have cost fewer jobs than in virtually all months in 2020, and the numbers have even been declining from December 2020 to March 2021. In addition, the expiry of the state’s loan schemes for VAT and income taxes is expected to pay for the damages, as the banks are seen to have secured themselves, for example through corporate mortgages.
Regarding the basic banking business, two trends can be seen, according to the National Bank of Denmark’s statistics. Firstly, banks’ gross lending to both households and businesses is declining slightly, while mortgage lending continues to rise. Net, this calculation is a minus for the banks, as lending margins are lower on mortgage lending.
Secondly, it appears that banks’ lending margins are now starting to rise for the first time in several years. The National Bank of Denmark’s data shows that it is in particular the large banks that are now able to increase the average lending margin. Gross lending to households has been steadily declining during 2020, but the decline has accelerated in 2021.  The same has pretty much been the case for businesses. Mortgage lending to businesses has increased during 2020, but has been declining since December. Gross lending to private individuals also appears to have peaked after strong growth in 2020.

RISING INTEREST MARGIN
On the other hand, The National Bank of Denmark’s data show that the interest margin on corporate lending in the large banks is rising again – from 2.29 in December to 2.39 in February 2021, ie an increase of just over 4 per cent. On the other hand, the corporate interest margin in the medium-sized banks continues to fall. The interest margin on private lending is also rising, in both large and medium-sized banks. In addition, they will now seriously earn on negative interest rates on customers’ bank deposits.
Analysts are generally optimistic about the banks’ profit development. That’s what the latest estimates collected by the analysis company Factset show. Over the past eight weeks, analysts have raised their EPS expectation to Sydbank by 38 percent (presumably promoted by the acquisition of Almindelig Brand Bank), Jyske Bank by 14 percent, Spar Nord by 7 percent and Danske Bank by 4 percent.
A joker in the big picture is the outcome of banks’ bond holdings: If they have the majority of their securities in short-term bonds, the damage from recent months’ interest rate hikes is limited. However, if they have had long bonds, the damage can amount to more than 10 percentage points in price losses. 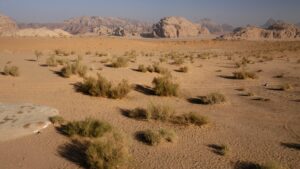