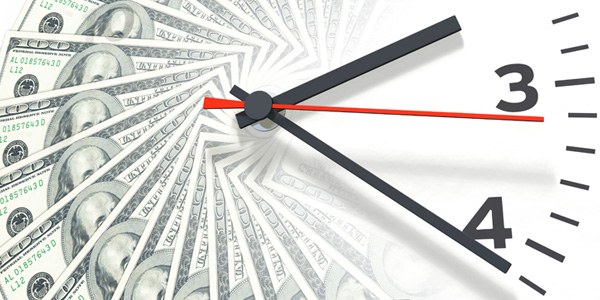 So far, private investor Simon Nørgaard Skaugen has not realised the big returns on the almost 13,500 Euro he has invested in start-ups via crowdfunding platforms.

“Anyone can invest in Maersk. But if you invest in a start-up through crowdfunding, you get closer to the people behind the idea,” the Danish investor says. Simon Nørgaard Skaugen is one of a growing number of Danes investing via British and other equity crowdfunding platforms.

TRIPLED OVER THE PAST TWO YEARS

According to the British platform Crowdcube, it currently has over 3,200 registered Danish users, of whom 1,200 are active. These investors have increased their investments from just over 225,000 Euro in 2019 to more than 1,050,000 Euro. This year, Danish investors have placed just over 800,000 Euro in start-ups on the platform, Pepe Borell, deputy director of Crowdcube, explains.

“In 2013, we had just 11 Danish users. Today they have grown to significantly more and we see the number growing year on year, whether they are based in Denmark, the UK or other countries. We expect the market in general to grow over the next few years, where we will see more investors embracing crowdfunding,” Pepe Borell continues.

Kyrill Zlobenko points out that Danish investors find a wide range of start-ups on Seedrs, which have been screened before they can offer ownership shares to investors. This is helping to attract more and more investors, even if they do not get the same tax benefits as UK investors.

If you ask Michael Eis, chairman of the Danish Crowdfunding Association, he still hopes for the establishment of a Danish platform. “I don’t think the opportunities have passed yet. But every day that goes by, we get closer. I am now with two companies that will be on Crowdcube. There is a fair amount of due diligence work. That work will still be there with a Danish platform. But here you would avoid the language barrier,” he says, and continues:

“The longer there is no Danish alternative, the more start-ups go abroad. We don’t have another year to waste.”

As a Danish investor, Simon Nørgaard Skaugen has invested across equity crowdfunding platforms such as Estonian Funderbeam and UK-based Crowdcube. And while, like many private investors, he’s looking for a better return than the banks’ minus interest, it’s not the primary driver. It’s just as much about investing in businesses he believes can make a difference.

“I think it’s great to be involved in following a new company. Especially if it’s a company that you’re passionate about. You’ll probably lose money on some of them, but if some of them do well, you’ll make a profit,” Simon Nørgaard Skaugen says.